The Informal Infrastructure of the Oppressed 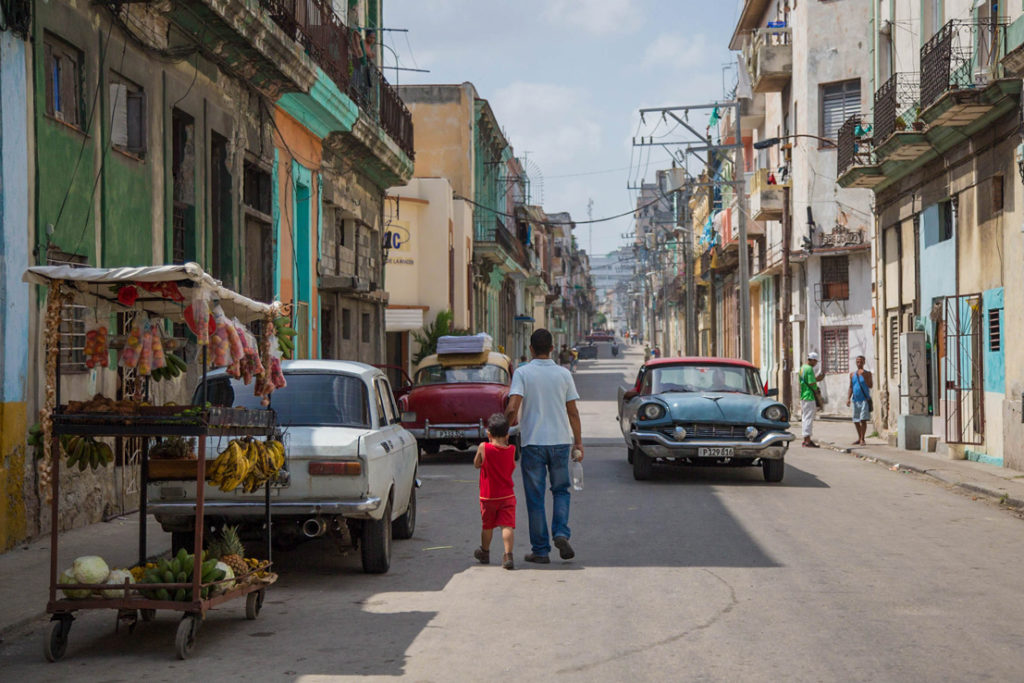 The term informal is often used to describe the multitude of unplanned communities that are constantly being established around the world.  These settlements, which are often constructed within or adjacent to more formally planned communities, face the incredible challenge of tapping into and gaining access to the local infrastructure.  This typically includes municipal systems of water, sanitation, electricity, cooking and heating fuel, communications, transportation, and more.  In these situations, however, the residents of these communities, unlike their counterparts in the planned portions of the city, are often on their own.  The municipalities within which they reside are often unable or unwilling to provide the infrastructure required to adequately service their needs.  Where the municipal services fall short, these conditions result in countless grassroots solutions, which can be understood as informal infrastructure. 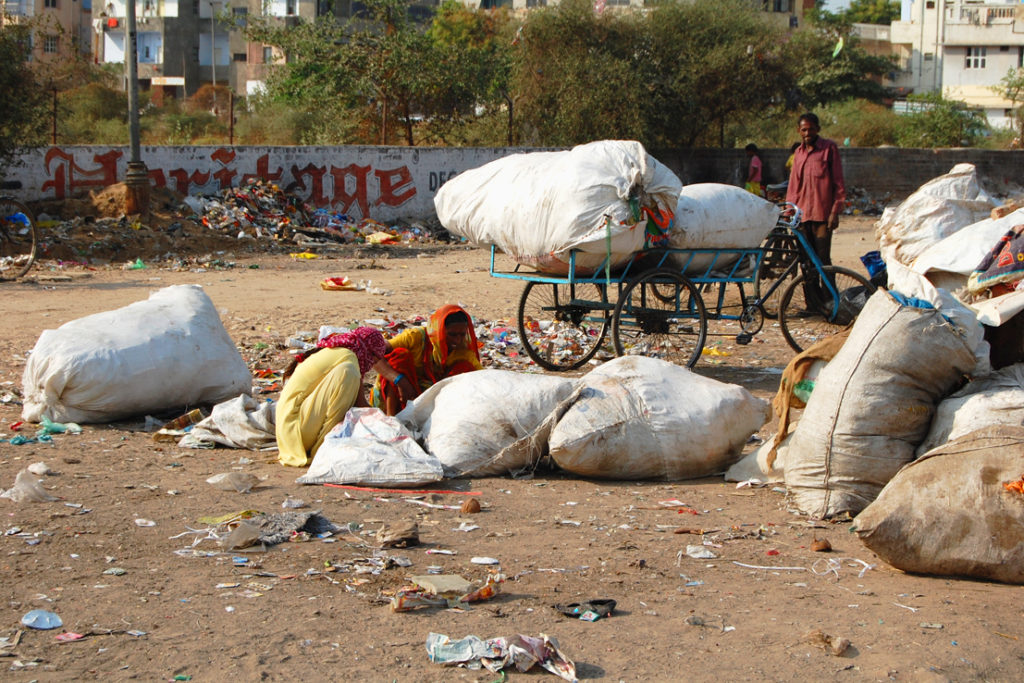 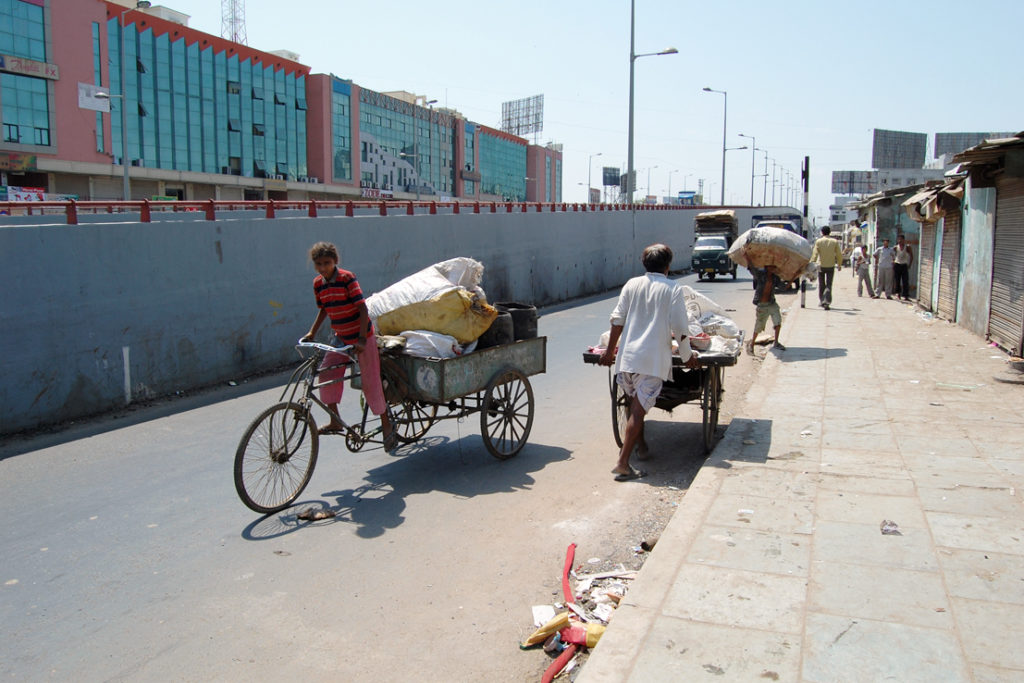 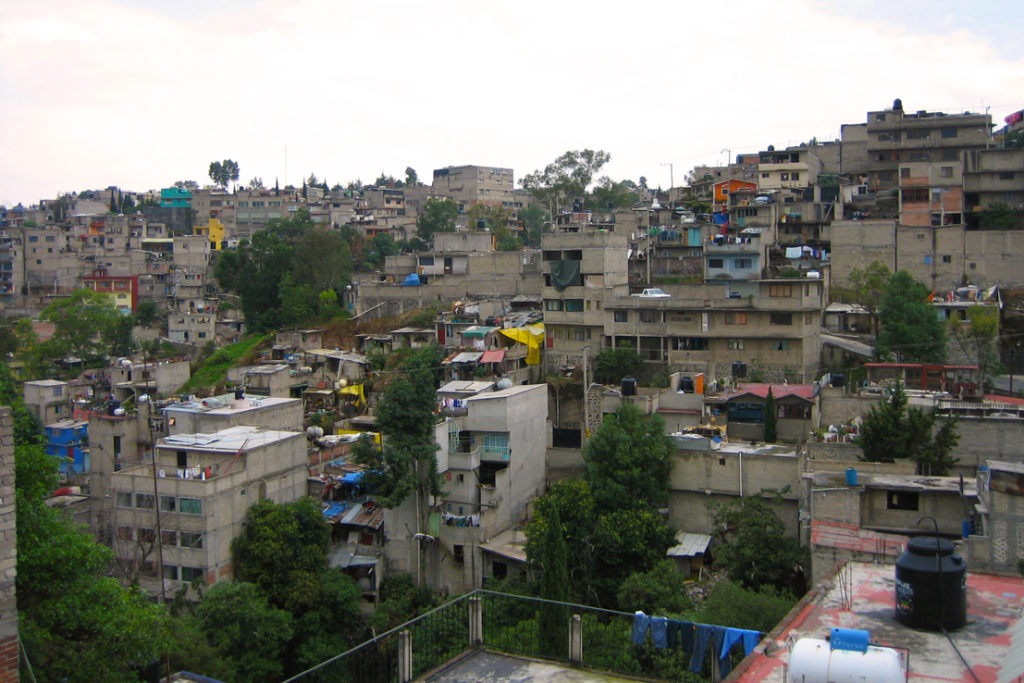 There are countless examples of informal infrastructure throughout the world, ranging from the illicit tanker trucks which deliver water to the informal communities of Mexico City, to the illegal “gato” connections into the overhead power lines which provide electricity to the favelas of Rio de Janeiro, to the wastepickers of India, who collect, sort, dispose of, recycle, and resell a large percentage of the country’s garbage.  Although most prevalent in the developing world, examples of informal infrastructure can be found everywhere.  The importance of these various systems cannot be overstated, though such systems are typically vilified for their illegality and rarely celebrated for the incredible benefits that they offer to countless people worldwide.

One incredible example of informal infrastructure which has expanded rapidly across the island nation of Cuba over the past few years, has been born not only from a lack of access to formal physical infrastructure, but the control and oppression inflicted on the country’s population by its government.  According to Freedom House, an international watchdog organization which monitors various challenges to freedom around the world, only an estimated 5 to 26 percent of Cuban citizens have access to the internet, and that access is almost always incredibly slow and heavily restricted.  In Cuba, it would be nearly impossible to stream almost any form of media over the internet. 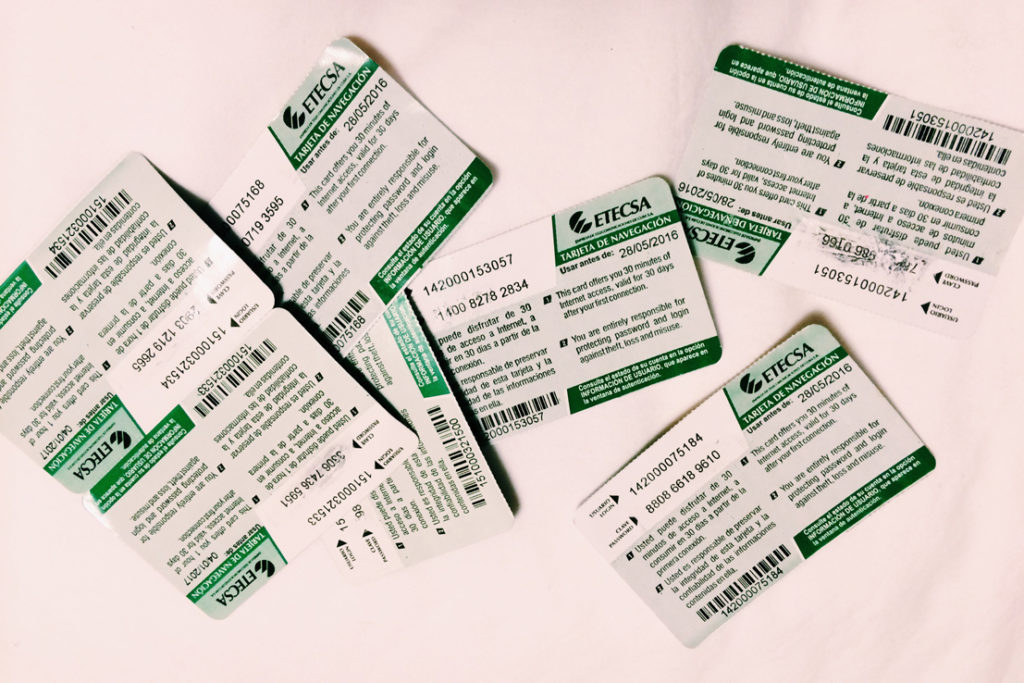 The citizens of Cuba, though, are still finding effective ways to access a large portion of the media content produced around the world and distributed over the internet even if the experience of accessing that content varies significantly from that of most of the world’s population.  In Cuba, there now exists an impressive kind of offline internet, which comes closer to mimicking the subscription based distribution of magazines and periodicals than it does the real-time virtual connection that most of us are accustomed to.  This example of informal infrastructure has come to be known as “El Paquete Semanal,” or “The Weekly Package,” and consists of an extensive network of content collectors, distributors, messengers, and subscribers, which more closely resembles a drug syndicate than an internet service provider.

Every week, content from around the world is gathered centrally by a few primary distributors, who assemble a curated collection of current media including movies, television episodes, documentaries, video clips, music, radio clips, podcasts, games, mobile applications, news, digital periodicals, and more. Each week, this content is loaded onto thousands of portable memory devices and then distributed to an established network of subscribers who pay for the service.  For most subscribers, the cost of the weekly subscription is in the range of one to three U.S. Dollars, but this can vary based on the volume of data requested.  In a nation with extremely limited physical infrastructure to support a traditional internet network and political leadership intent on keeping it this way, the population has created an impressive and extremely efficient alternative, a well-organized national sneakernet.

“This is Cuba's Netflix, Hulu, and Spotify – all without the internet” a video clip by Vox

Unfortunately, this network will never be able to offer the same kind of connectivity that the traditional internet offers and is relatively useless for things like communication and social networking, which are, of course, two things that the rest of the world uses the internet quite extensively for.  As the political situation in Cuba continues to evolve and the quality of and access to the traditional internet improves, it will be interesting to see how “El Paquete Semanal” adapts.  Is there something that the rest of us can learn from this system of content consumption or will it slowly disappear as Cuba becomes a more and more open society?