At the beginning of 2017, Mapos started a new in-house research and design project modestly called, “The Future.” We divided the studio into three teams to study, respectively, one of the vague and overwhelming topics of, “The Future of Living,” “The Future of Working,” and if those topics weren’t big enough, the future of everything else, which we dubbed, “The Future of Play.”

The background to our project are the powerful forces that are shaping cities in the 21st century. The traditional models of homes we live in, the offices we work in, and the places we play in are being challenged by socio-economic forces not seen since the industrial revolution. Some of these forces were laid bare by the recent elections in the US. Some of these forces we experience personally, firsthand, as citizens of New York City. And indeed, these forces are being keenly felt by a vast majority of people around the world. While we are not social scientists, we are architects, designers, observers, and participants in the world around us. We decided to look into these traditional models and perhaps come up with some ideas for new models for The Future.

There are many references to what, and by how much, these forces are being experiences and quantified. A couple of references came across our windscreen recently.

The UN Population Fund says more people live in cities today than ever before. More than half of us worldwide live in urban areas and this will rise to 70% by 2050. The shocking reality is that most of this growth is happening in the developing world where cities do not have the infrastructure to handle their populations today, let alone their ongoing population explosions. 1 in 8 people will live in a Megacity – an urban area with more than 10 million people – by 2050. By 2030, there are projected to be 41 megacities, and only 8 of them, arguably, are not in the developing world (Tokyo, Seoul, New York, Kyoto, Los Angeles, London, Paris, and the Rhine-Ruhr region in Germany). Where will all these people live? Where will the work? What will be their shared “Third Place?”

Related is the growing income gap in these urban populations. In the developed country of the United States, as reported by Evan Osnos in the New Yorker, “half of American adults have been completely shut off from economic growth since the 1970s. Approximately 117 million people earn, on average, the same income they did in 1980, while the top 1% has nearly tripled. The gap is comparable to the gap between average US incomes and the Democratic Republic of Congo.” What will people be able to afford? What resources will be available? What will their daily life look like? 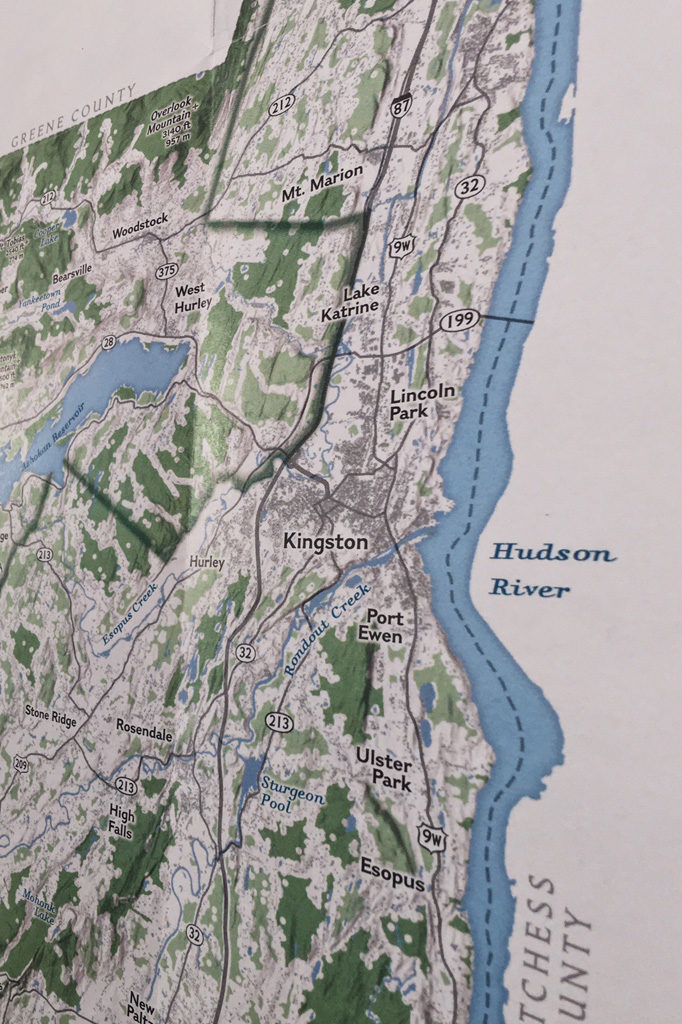 To help us frame our research, we will start applying some of our ideas to the city of Kingston, NY. This city of 25,000 people sits on the bank of the Hudson River and at the base of the Catskill Mountains. About a 2 hour drive North of New York City, Kingston has beautiful historic districts (it was the first capital of New York State), a vibrant artist and maker community, and a challenging economic past (and future). Kingston is not unique. It is feeling the forces shaping US cities in the 21st century like a lot of other towns in upstate New York, the Midwest Rust Belt, and the inland areas of the Southern and Western US. And indeed, beyond the shores of the US. 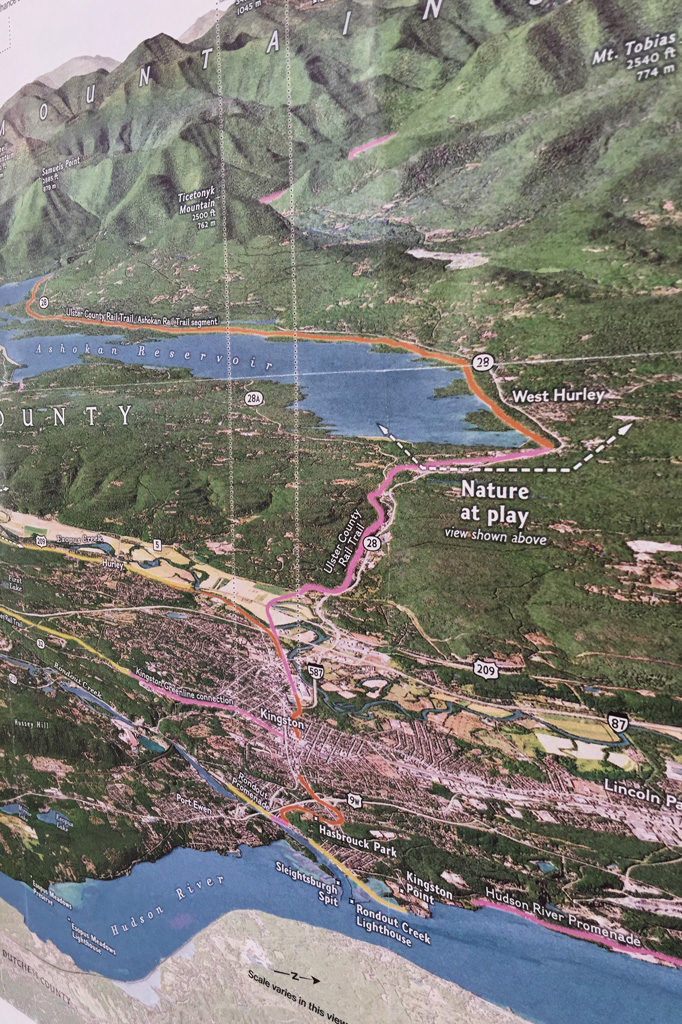 Between the Catskill Mountains and Hudson River

We will begin posting here to Spamos what we’re reading, finding, seeing, and thinking about.