On buildings, or lack thereof

A while ago a friend of mine was explaining why she wanted to leave the practice of architecture.

”I just really don’t like buildings,” she said, rather matter-of-factly.  Of course we laughed at the irony of it – an architect who hates architecture – but as I continue to think about that statement I’ve realized something…

Okay okay, chill out man, it’s not like I’m defecting from the high and holy church that is architecture and design.  Surprising as it may sound, I do actually enjoy my job, and thus far feel pretty good about my career choice.

But my point is, I much prefer the natural environment to most built ones.

Now this could easily become a big annoying op ed about what and where I believe architecture should be, the importance of site and culture and environment as it relates to overall design and detail, why we should be re-using existing architecture instead of building new ugly things on beautiful land, blah blah blargh.

You’ve heard it all before.  Instead I’m going to attempt to illustrate my point, (and simultaneously brag about the fact that I just visited Iceland) by providing you with a series of photo comparisons.  On your left you will find photos from my escapades into the Icelandic tundra, and to your right – the few and far between civilized bits of the island.

Have a look and then let’s take a survey – to build or not to build?

I can’t help but vote left, but some days – for the sake of the church – I’ll lean right.

Blame it on that good ole’ Catholic guilt. 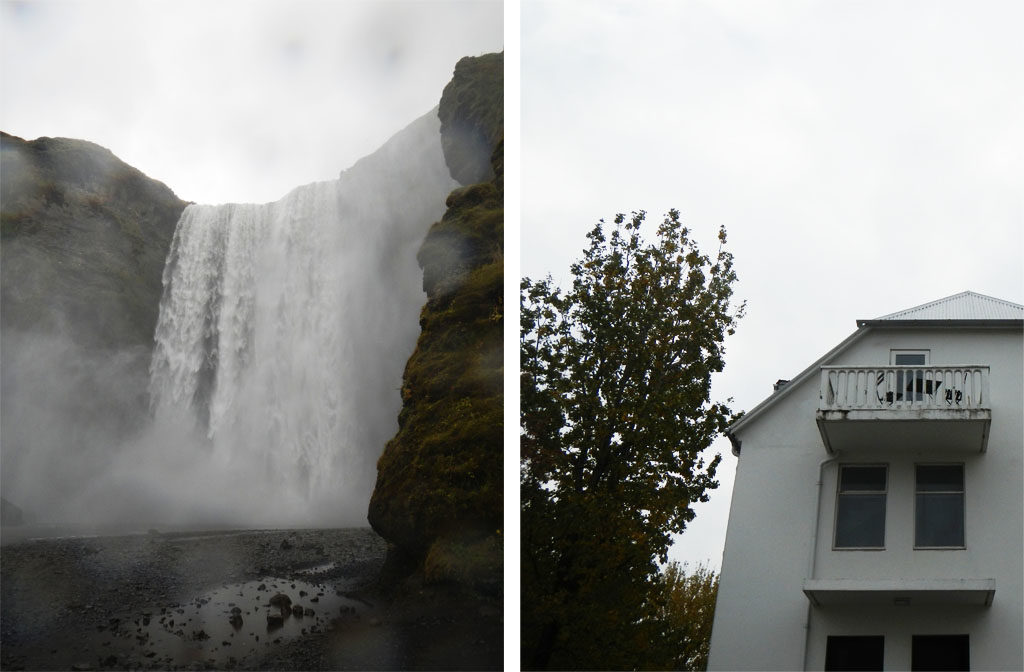 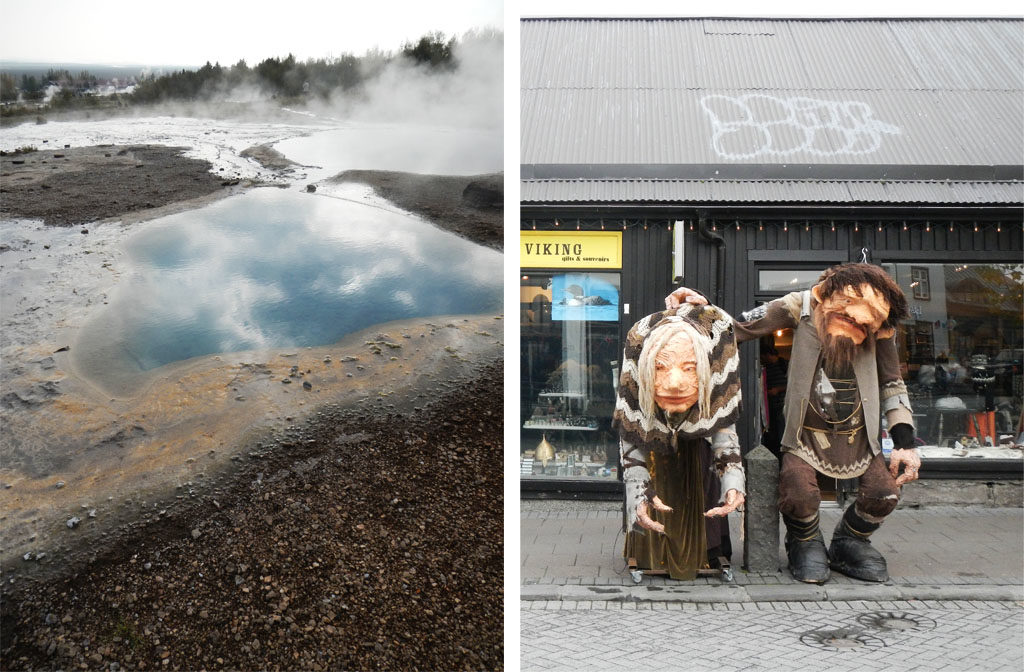 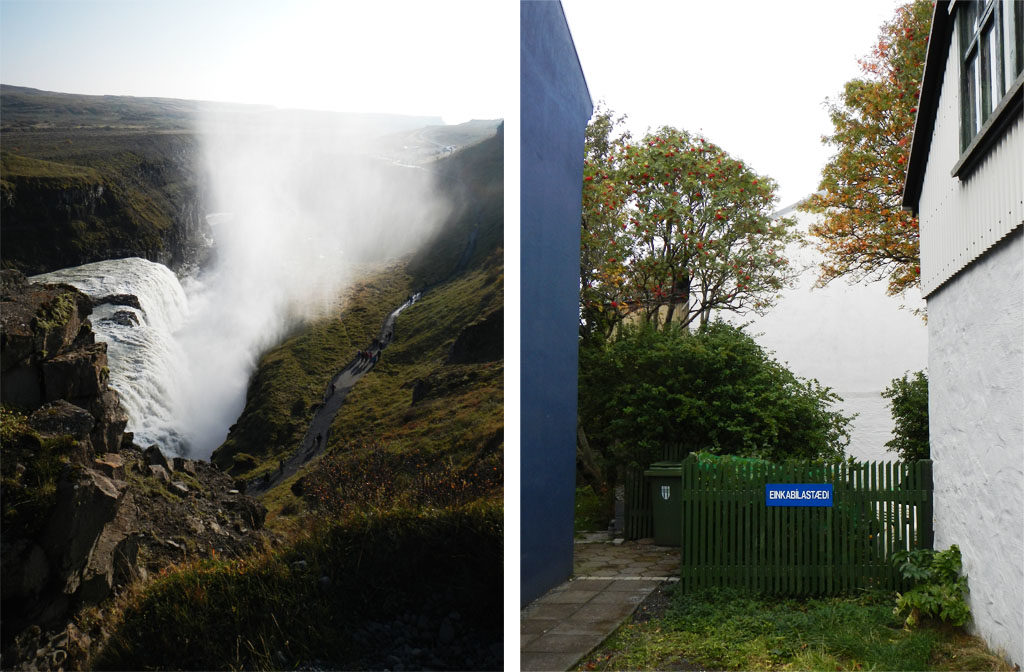 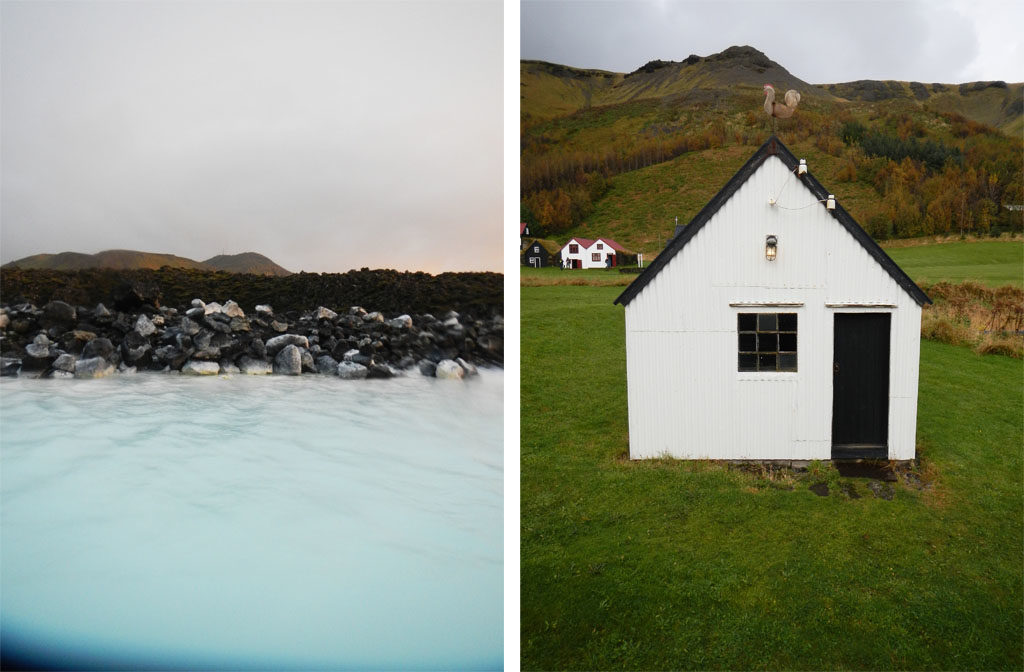 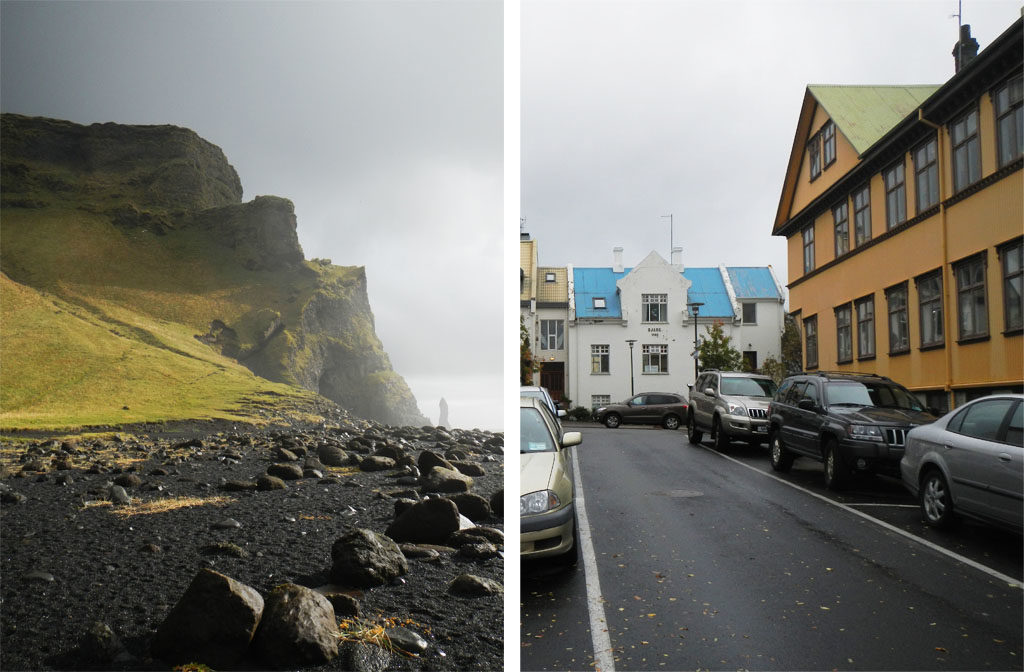 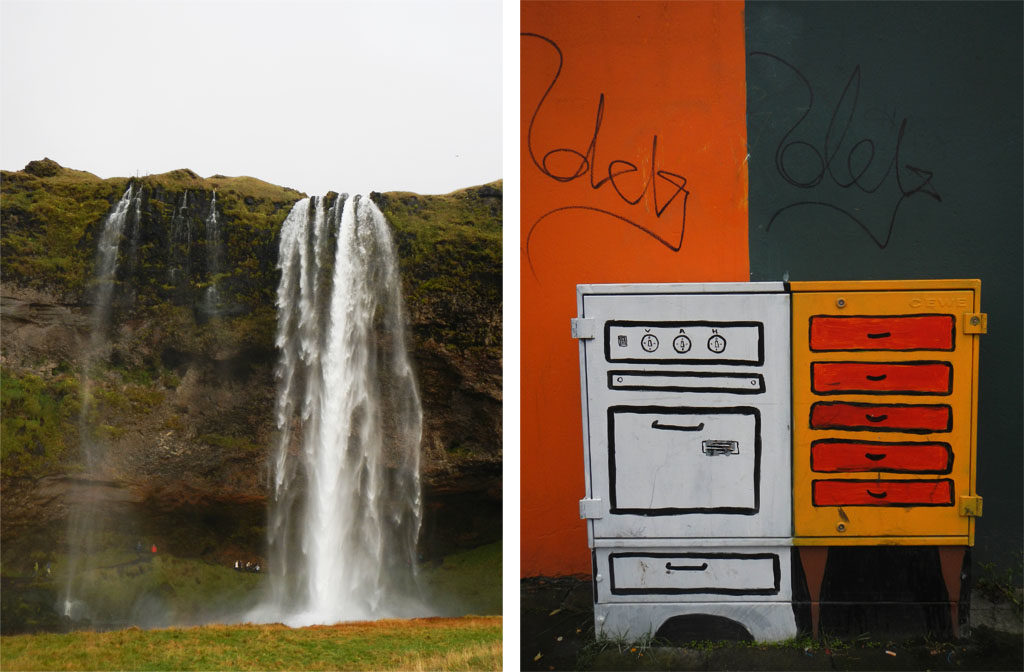 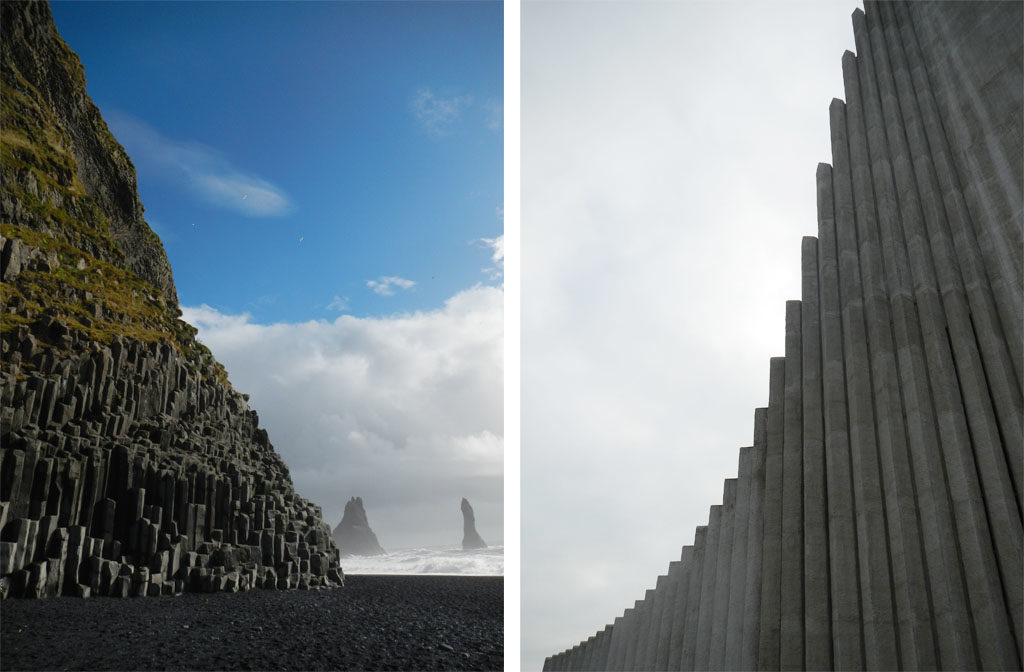 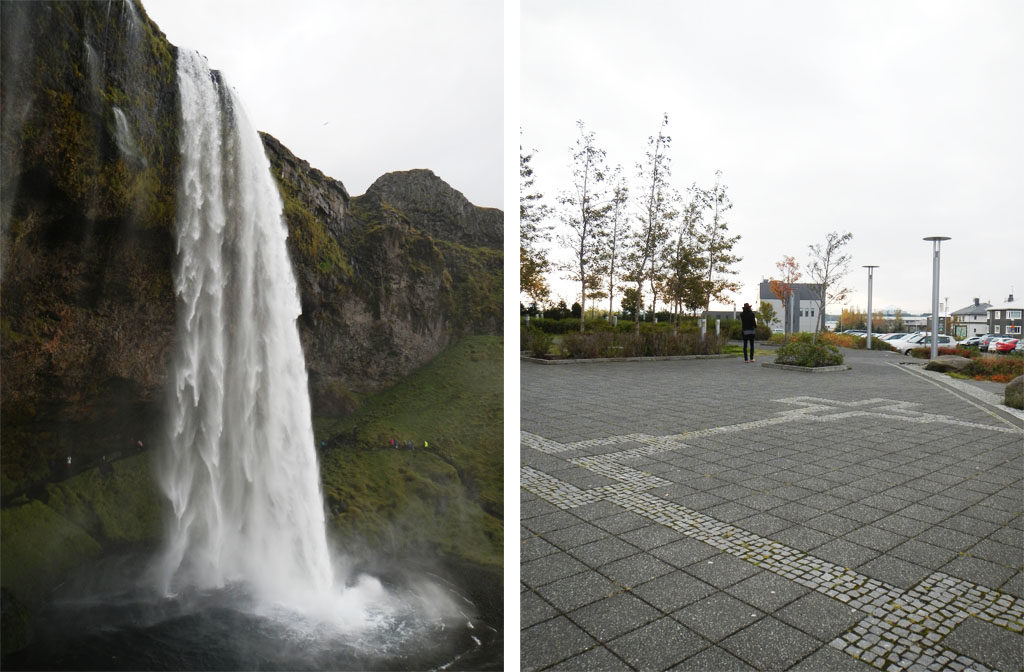 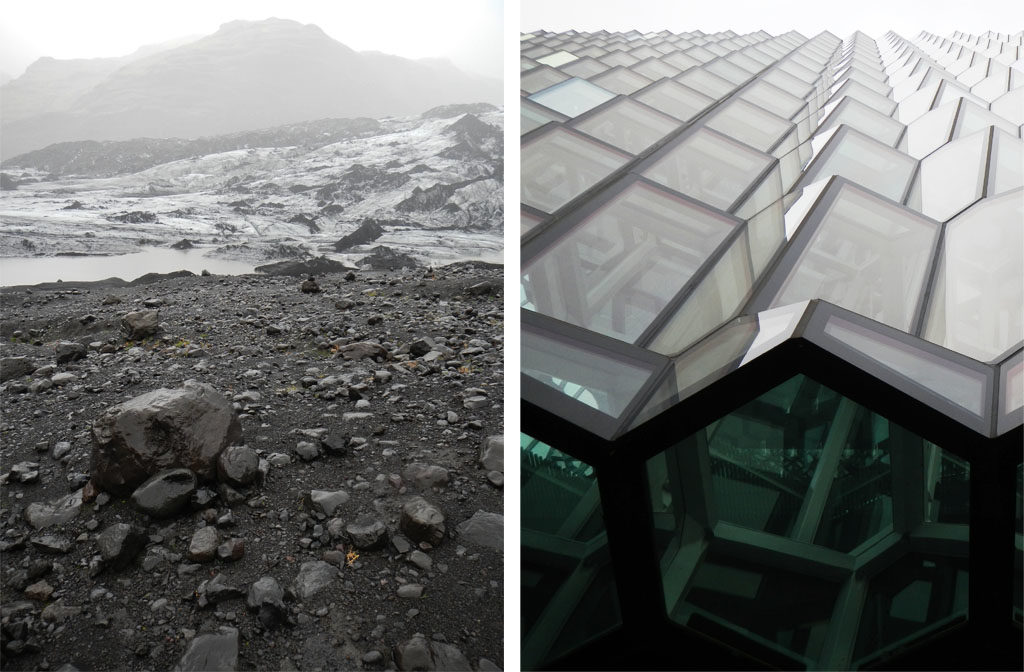 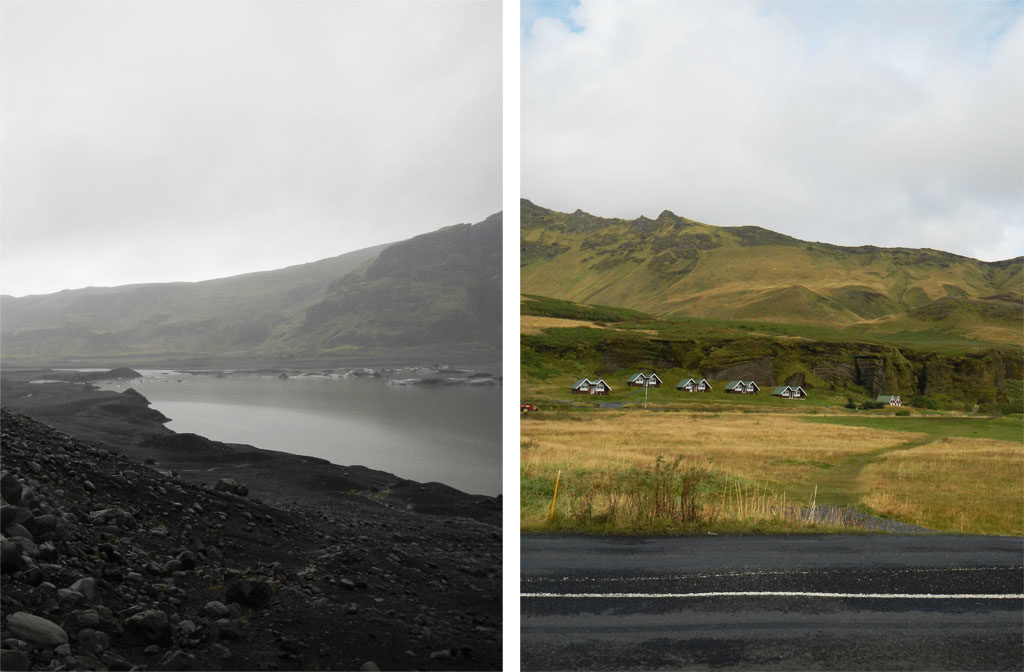