Hot on the heels of a ULI event entitled, “Motor City Resurgence,” I visited Detroit for a long weekend. If the past Detroit posts here in Spamos are any indication, the news to report should continue to be bleak. Our past musings were ones of intrigue and obsession with the rapid decline of an industrial capital. We shone light on the small-yet-inspiring voices amidst the deterioration. We slowed down to gawk at the accident along the shoulder of the freeway hoping for the best.

But now, as the year’s progress, there is palpable energy from residents of the Motor City. There is talk of investment in downtown real estate to launch new businesses. There is excitement about great restaurants in far flung Mexicantown. There are parties planned in once-derelict districts – an unheard of suggestion only 5 years ago. 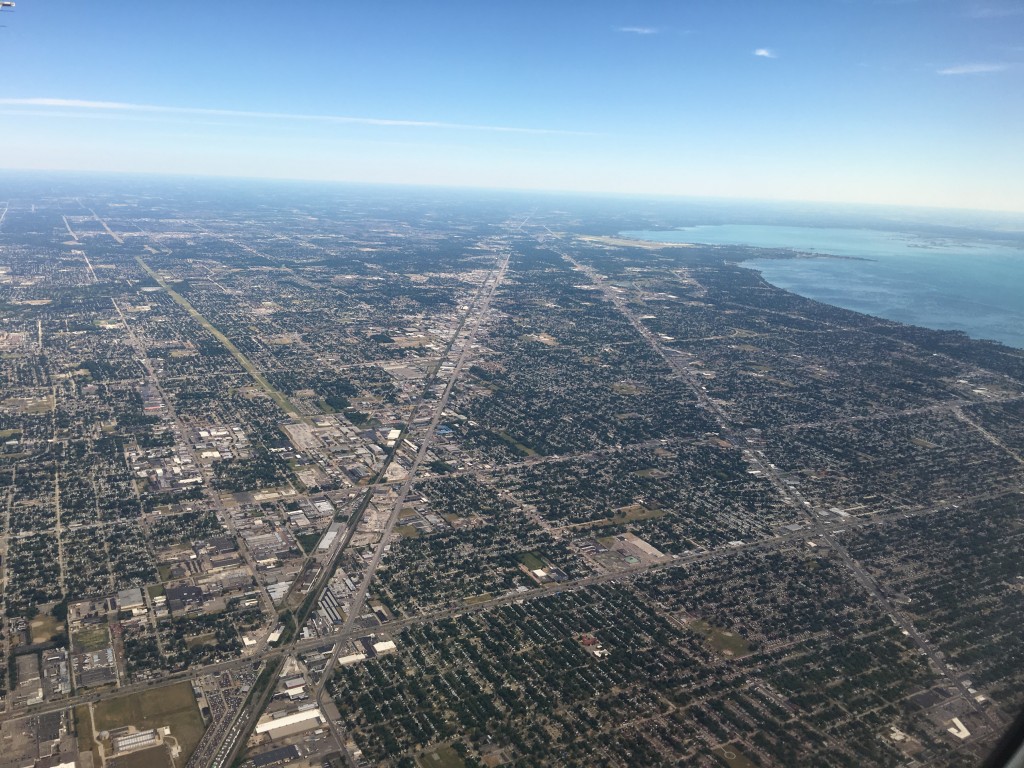 Can you smell the bread baking?

And there are substantial talking points from the panelists of the ULI event. I’ll leave it to the fact-checkers to check these facts, but I scrambled to jot down the statistics as they were thrown out:

The Big Three haven’t gone anywhere. Their dominance has waned, but they still churn out cars and support the 4th largest tech industry growth in the country.

Oakland County (home to the northern Detroit suburbs) is the 6th largest county in growth in the country.

The Detroit-Windsor trade route is the 11th lucrative in growth due to the rise of the Canadian economy and all things Canadian.

And following the global trend of more people moving to cities over the suburbs, data is predicting that 2016 will be the first year in 60 years that Detroit’s population will increase (2015 saw the lowest decrease in population in 60 years). This may not sound like a lot, but if you know anything about Detroit, this is big news.

And the city has never really helped. Until now. Past administrations have trumpeted the past glory of Detroit as if that alone would save the city as it lost over 60% of its population. Coming out of bankruptcy and, for the first time in two generations, actually looking in a mirror, civic leaders are ‘fessing up to tough realities and putting their money where their mouth is through tax breaks, partnerships, and other incentives.

Skillfully taken with my camera phone, this is a map where the city is supporting growth initiatives. 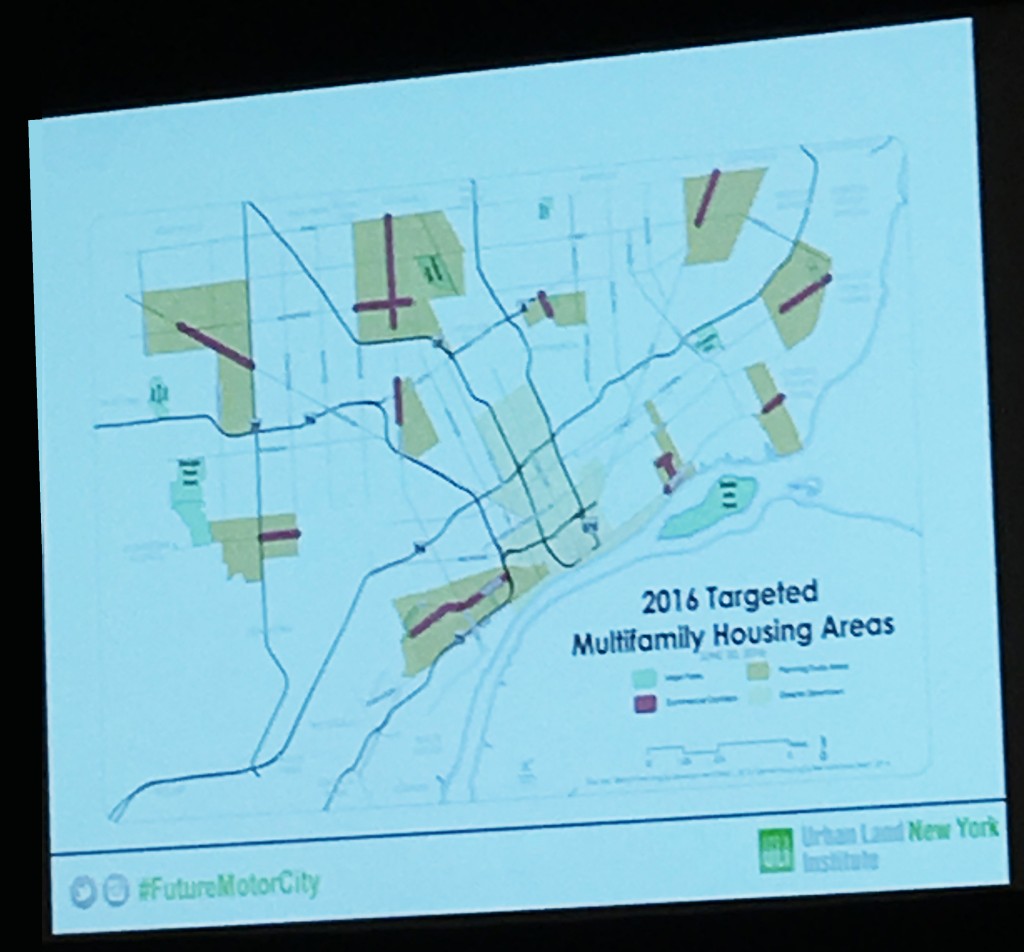 Detroit officials have highlighted 10 communities (orange zones) spread across the city that have kernels of a walkable commercial districts (red lines) that they think are ready for development. As everyone knows, even with its unprecedented rate of demolition (250 homes/week) the city has a plethora of detached single-family homes. But there is actual demand for higher density, walkable, mixed-use and multi-family housing. In a sort-of-reverse “island hopping,” city leaders hope to spur growth in strategic planting beds around the city and let nature fill in the gaps.

One striking example is Rheal Capital Management is developing the Fisher and Kahn Buildings into mixed-use and multi-family housing. A department store is renting the empty ground floor, a massive space that actually once housed a department store. Commerce is coming back to New Center. According to John Rhea, the founder of Rheal Capital Management, these iconic buildings would be valued at over $250M in New York City. He purchased them for a whopping $15M. In other times, Rhea would have sounded like a carnival huckster. In mid-2016, he sounded like a proud parent at graduation. Break out the champagne. 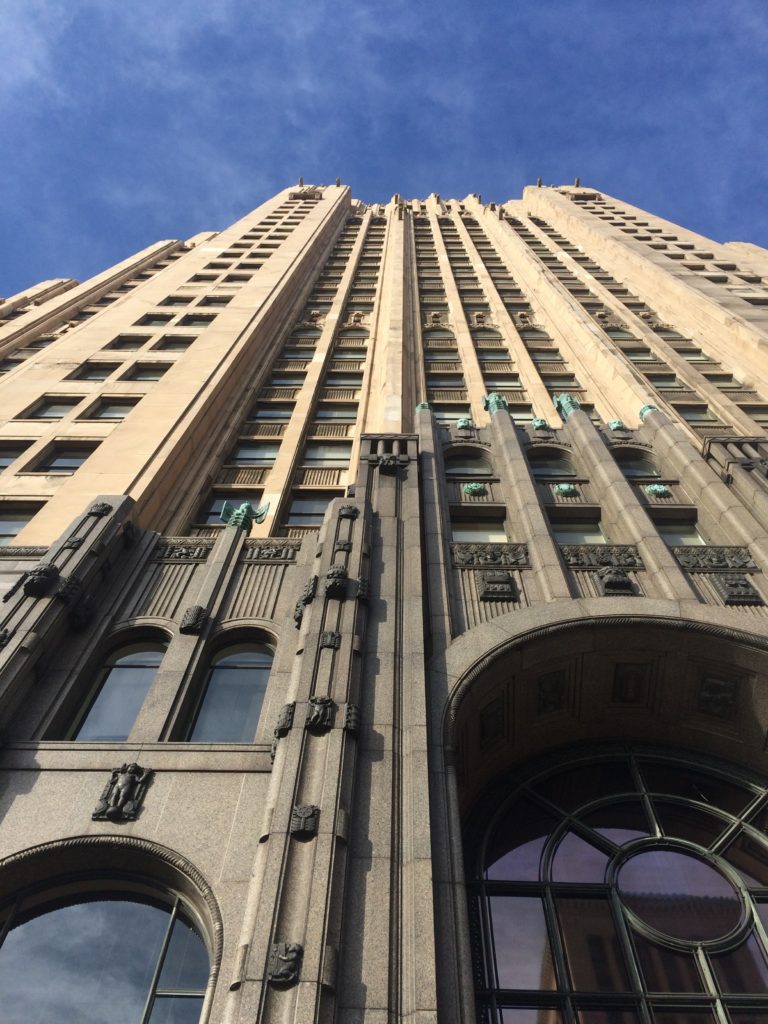 Fisher Building at 94% off 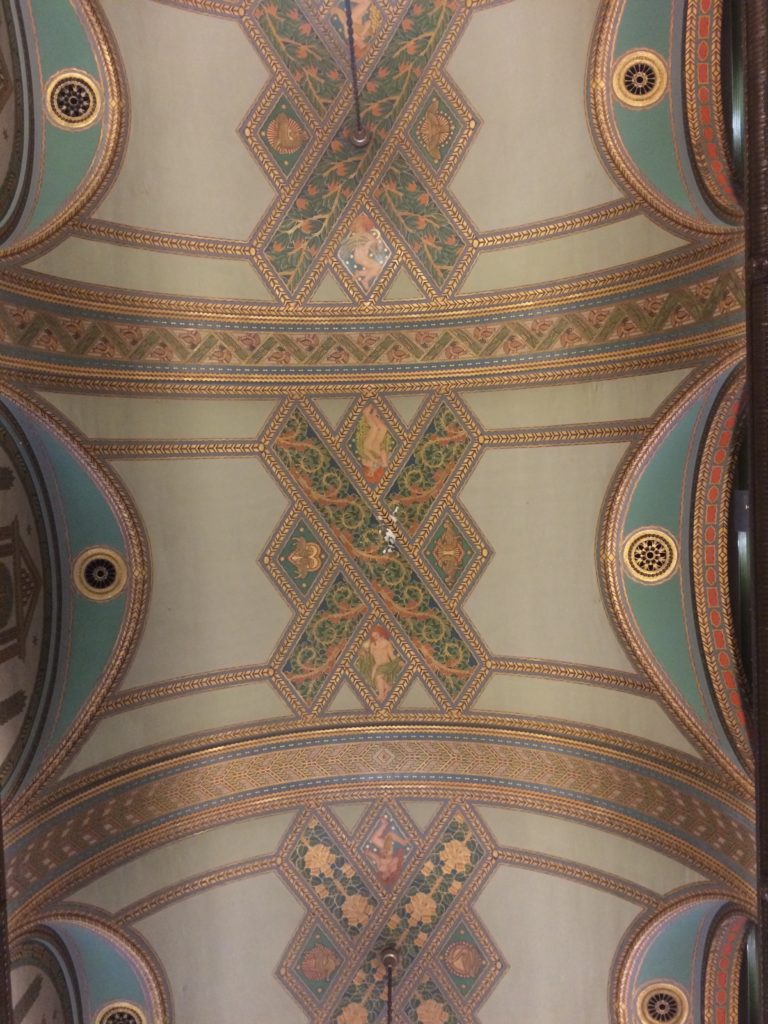