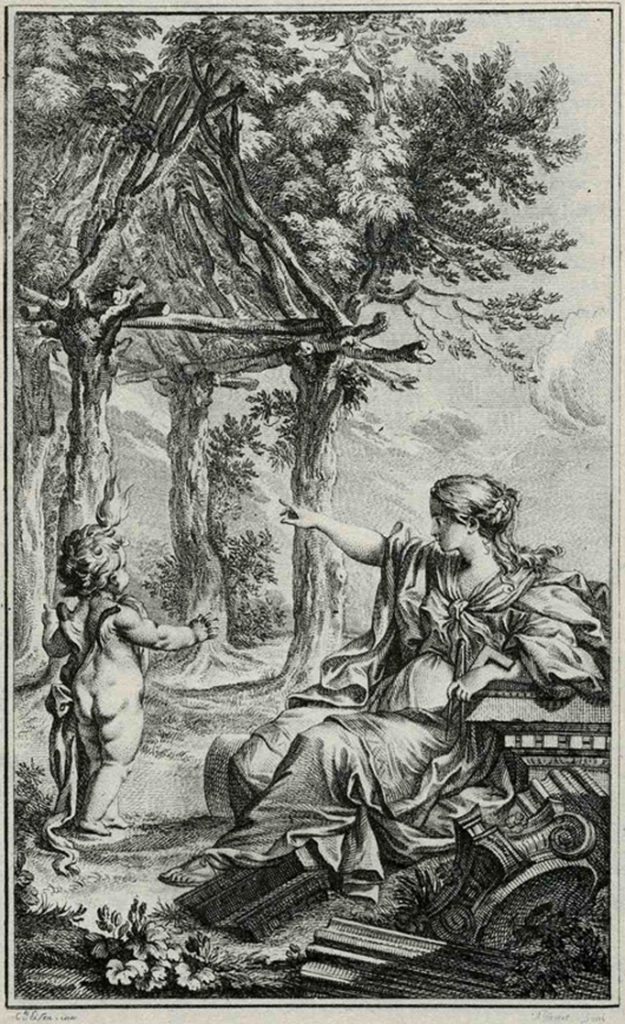 In 1755 Marc-Antoine Laugier, a Jesuit priest and architectural theorist, published the second edition of his Essay on Architecture, including a now iconic illustration (to architects and architectural students at least) of a ‘primitive hut.’

This image, with it’s ancient, romantic logic had a profound effect on me as I began studying architecture. And growing up in Western Pennsylvania, among gable roofed homes, barns, and industrial buildings, the continuum from ancient shelter to present day was clear.

As I became more familiar with the development of architectural form, the tenets of early modernism were equally compelling, especially Corbusier’s boxes on pilotis.

But the familiar image of the gable roof, connoting shelter and residence, enduring throughout history, and with its structural simplicity and easy constructability, has stuck with me. 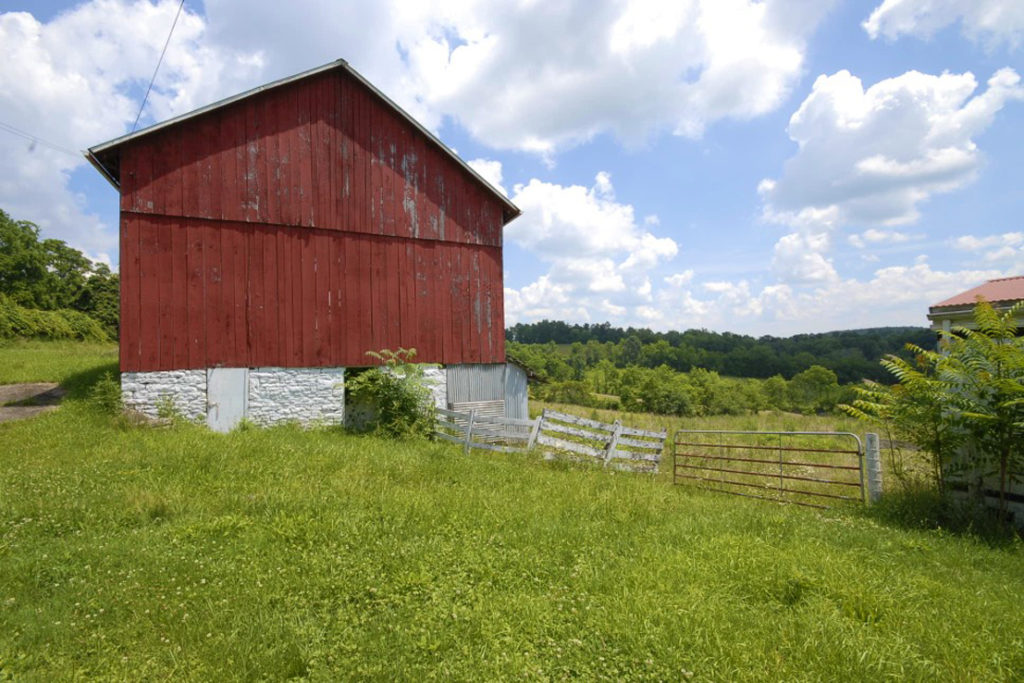 A typical Western Pennsylvania barn. The post-and-beam construction inside has a direct connection to the primitive hut. 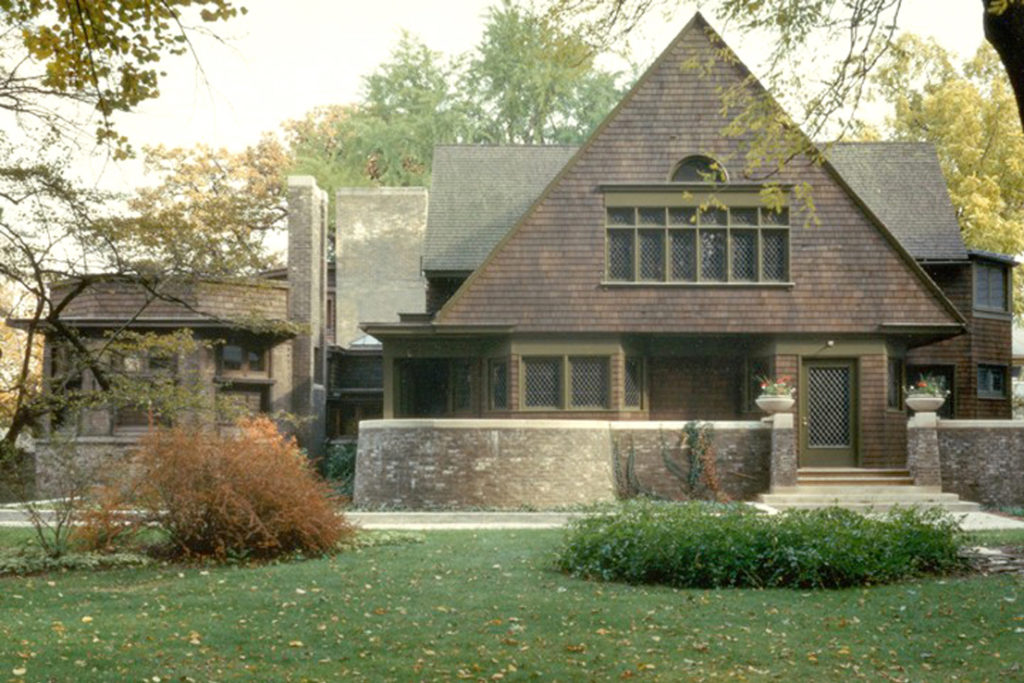 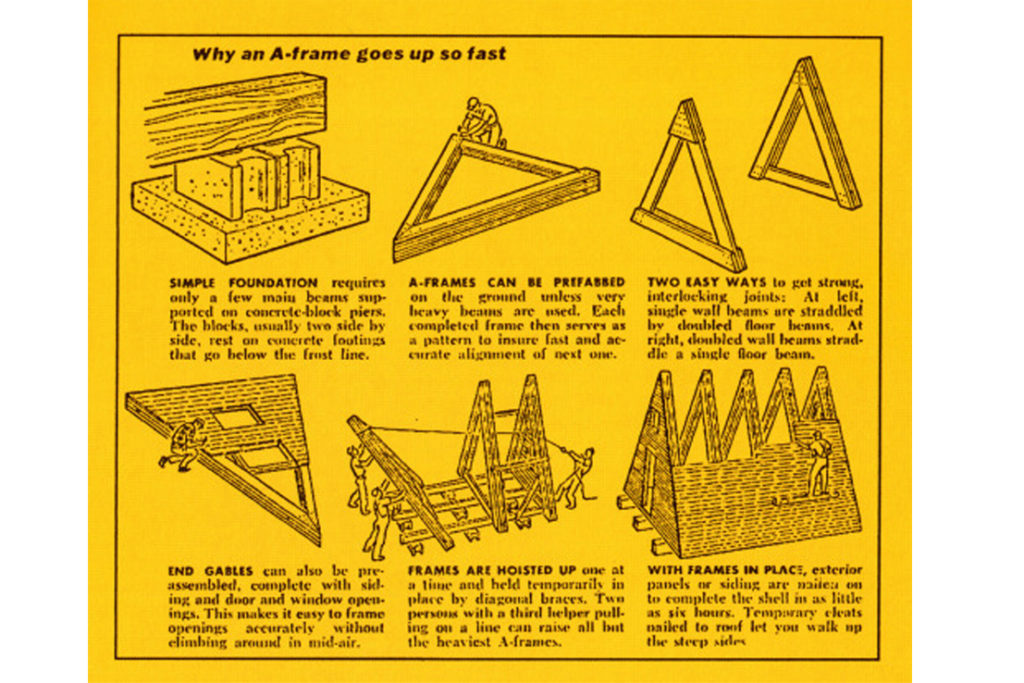 An illustration of simple A-frame construction. The gable roof taken to its logical conclusion, subsuming the entire structure. Ideal in cold climates where the steep roof pitch easily sheds snow. 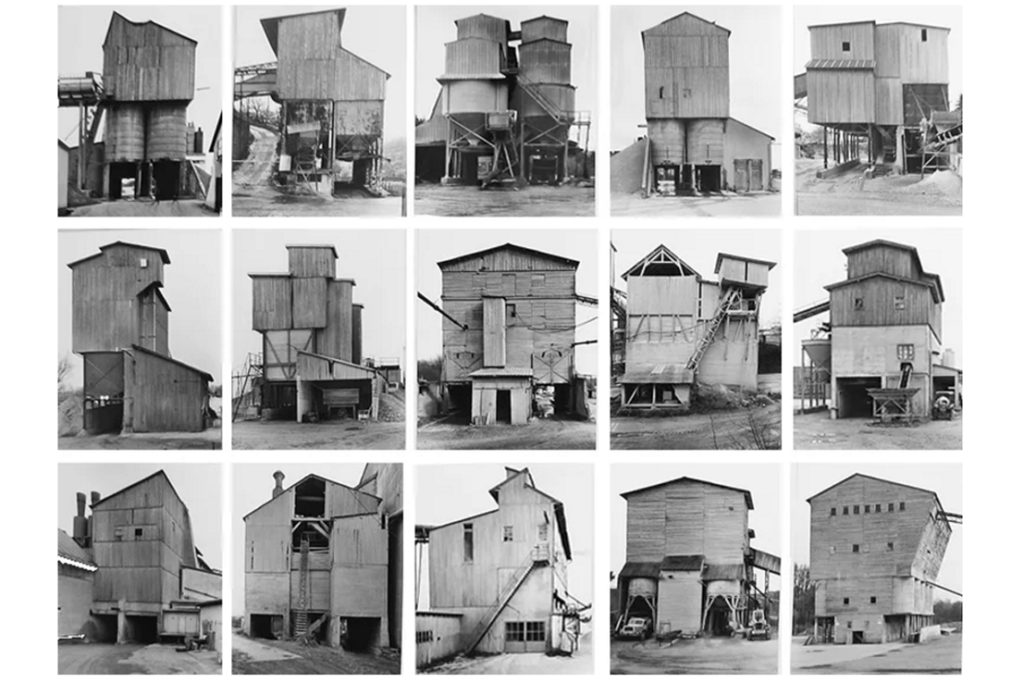 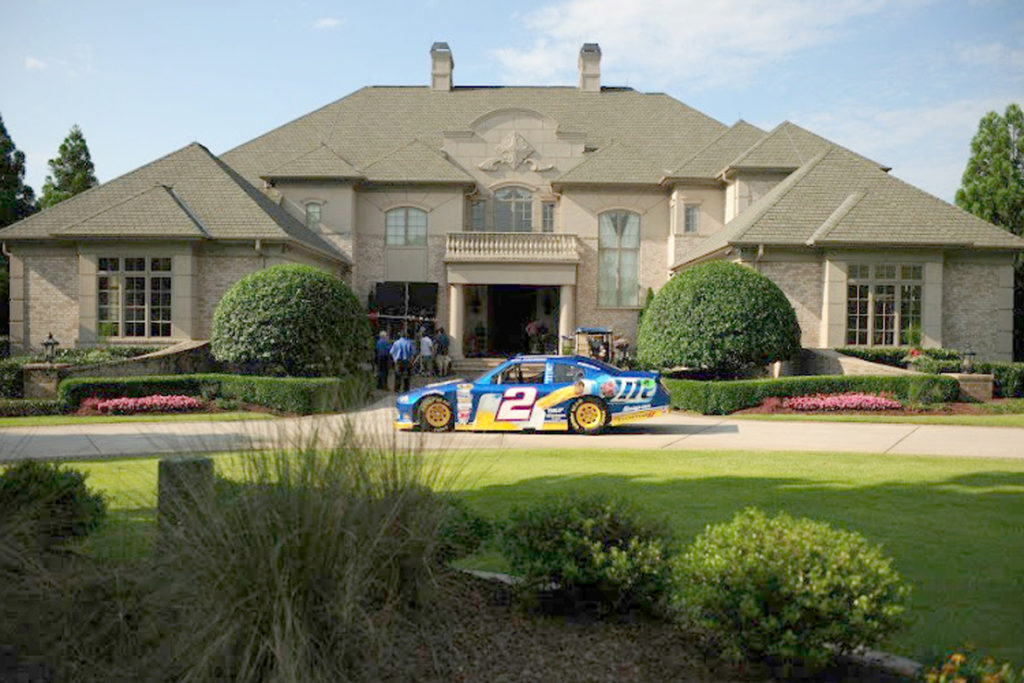 A ‘McMansion’, the image of home taken too far. Gables upon gables. 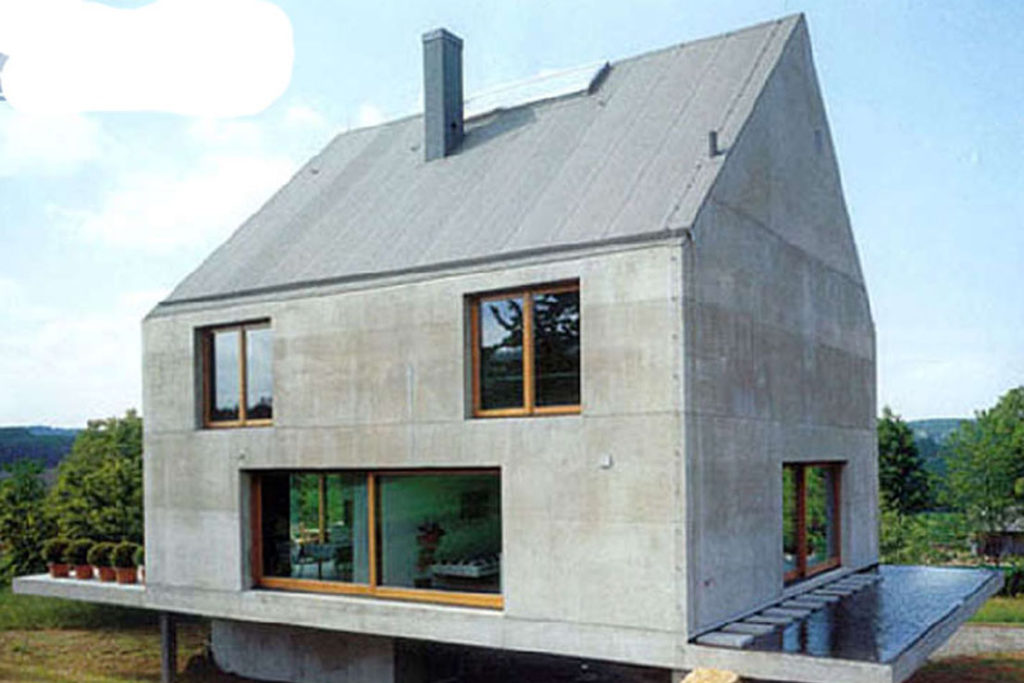 Herzog and DeMeuron’s Rudin House. The traditional house form, abstracted. A dialogue between tradition and modernism. When handled literally the gable shape can border on kitsch. 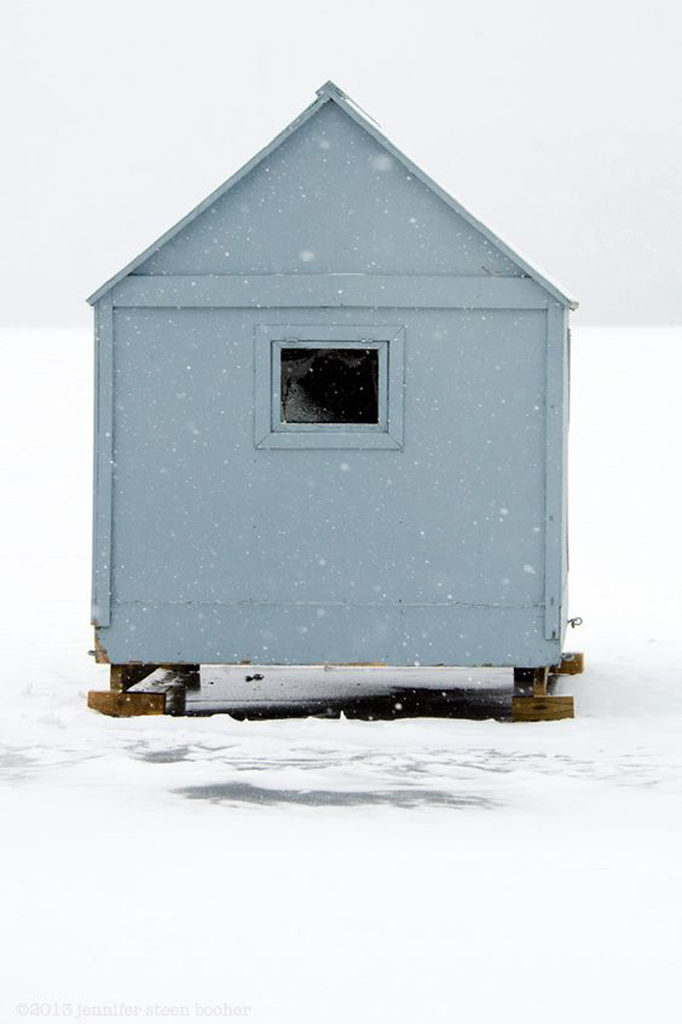 A gable-roofed ice fishing shack. As elemental as it gets. 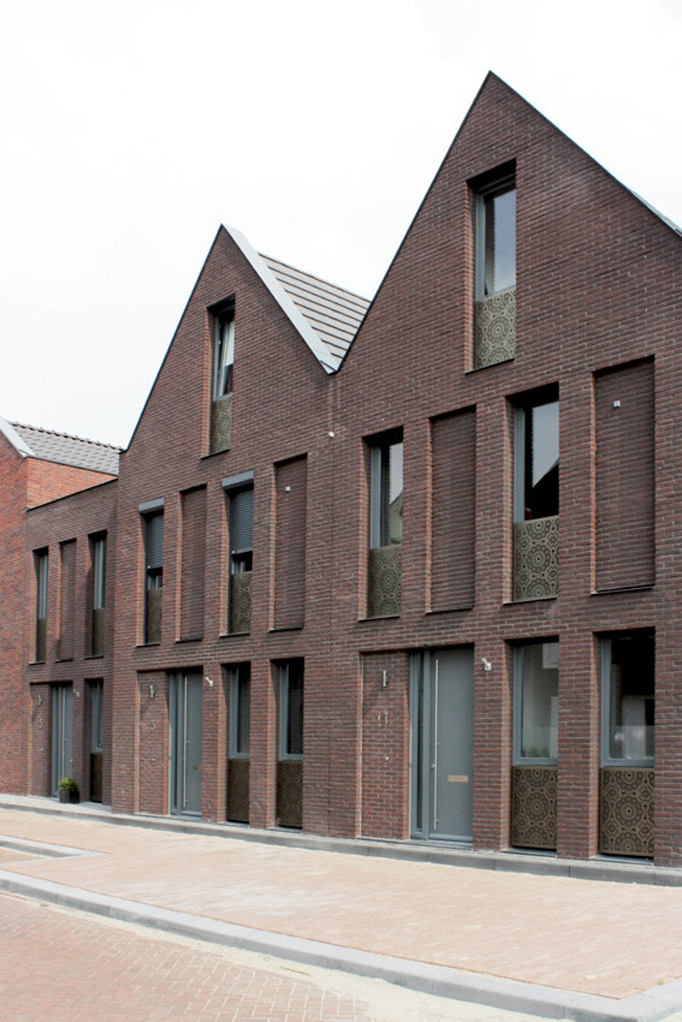