The architectural folly is a novel structure without a program. It is largely a visual destination, and may be entered and explored, but not inhabited. 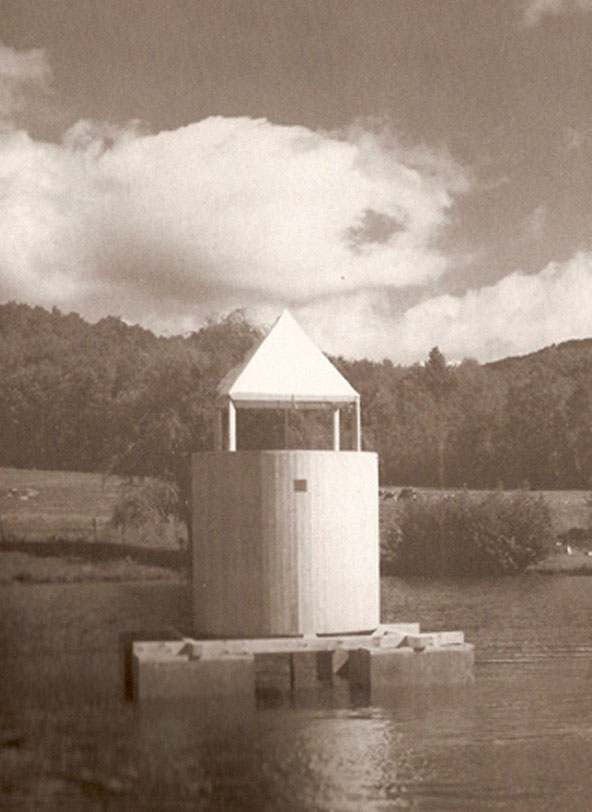 Although closely related, the architectural folly is distinct from environmental sculpture in that the folly is not necessarily symbolic. It does not ask to be understood or analyzed. 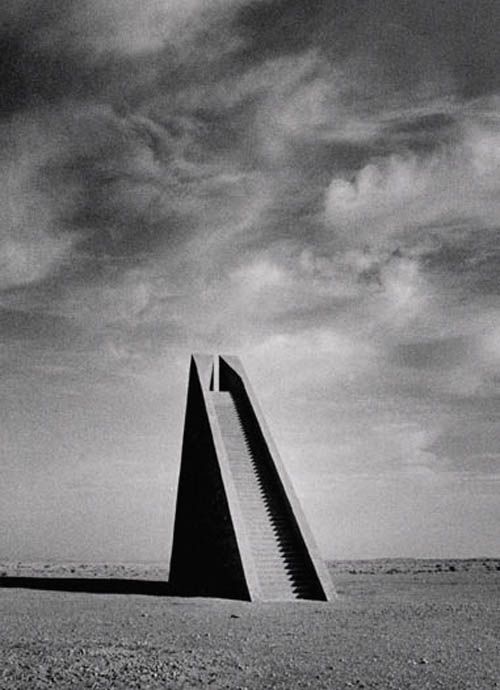 The folly is an object of fancy, a whimsical structure that exists without consequence. It is inherently romantic. It is emotional and experiential, not intellectual or didactic. 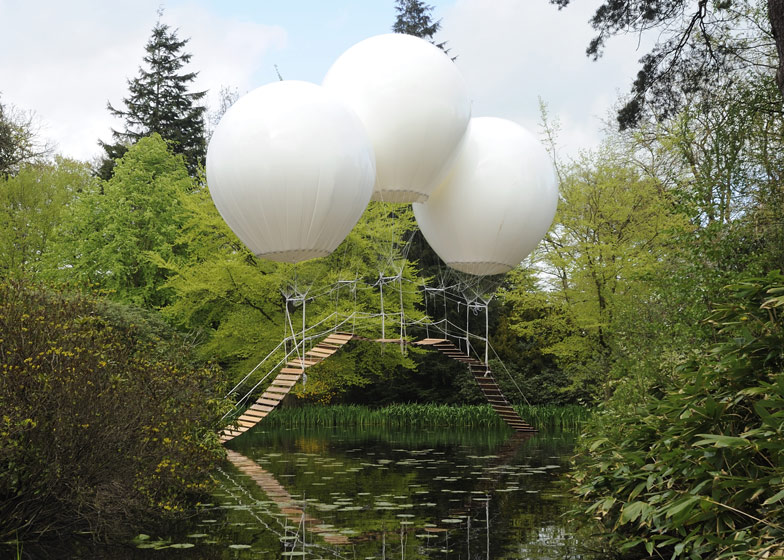 The folly is an object of distant memories, wild imaginings, and vague associations. It does not have a practical use, but it suggests that it once had one, or perhaps one day will. 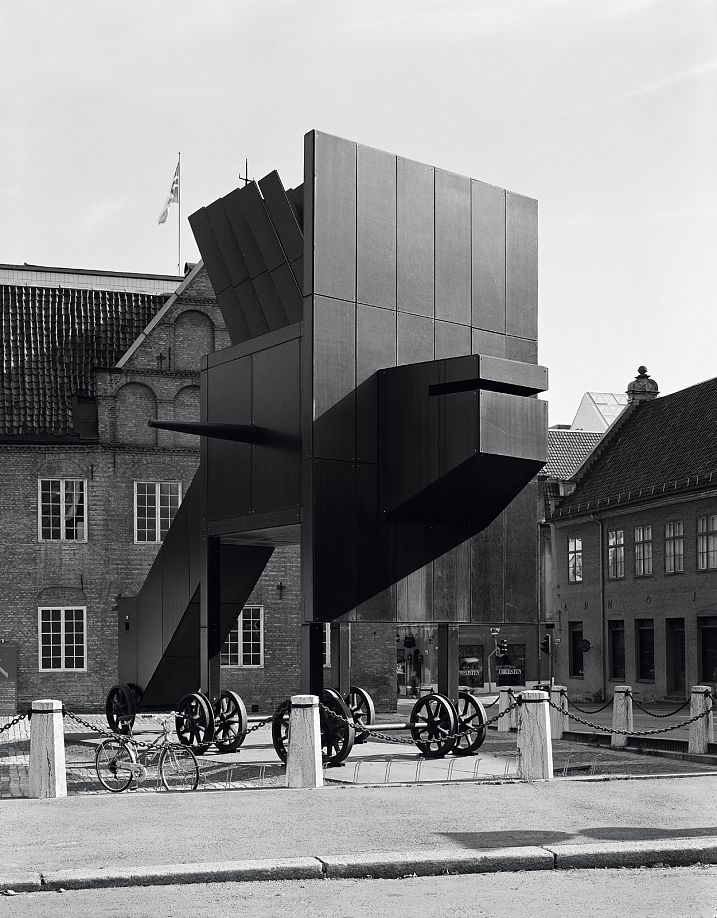 The folly captures the passage of time, or exists outside of it. It is the OTHER. It is from THERE, not from HERE. 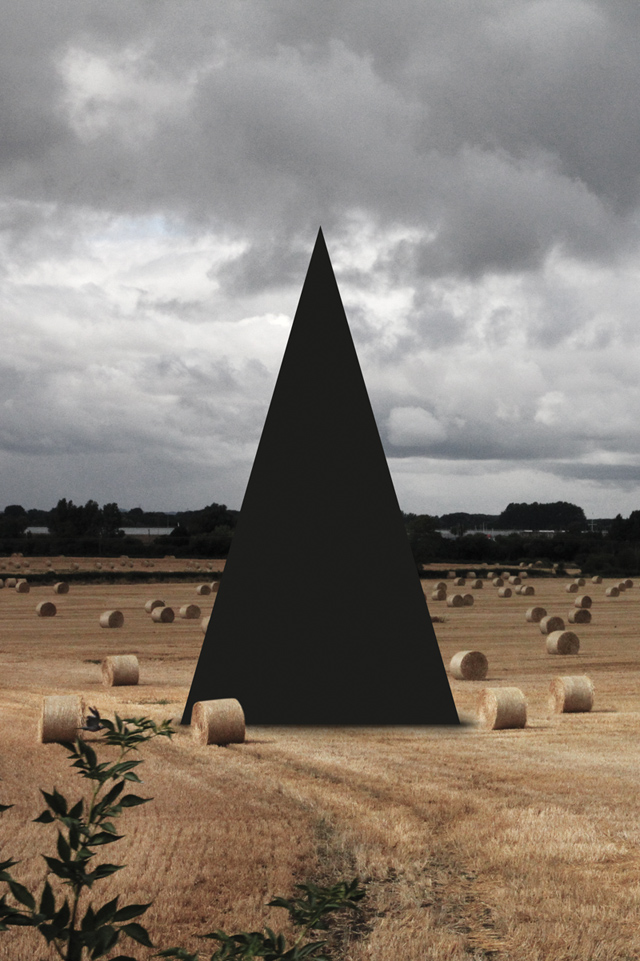