Last week, we headed ninety blocks north from our office to the Jewish Museum in the Upper East Side to see the first U.S. exhibition focused on the French designer and architect, Pierre Chareau. 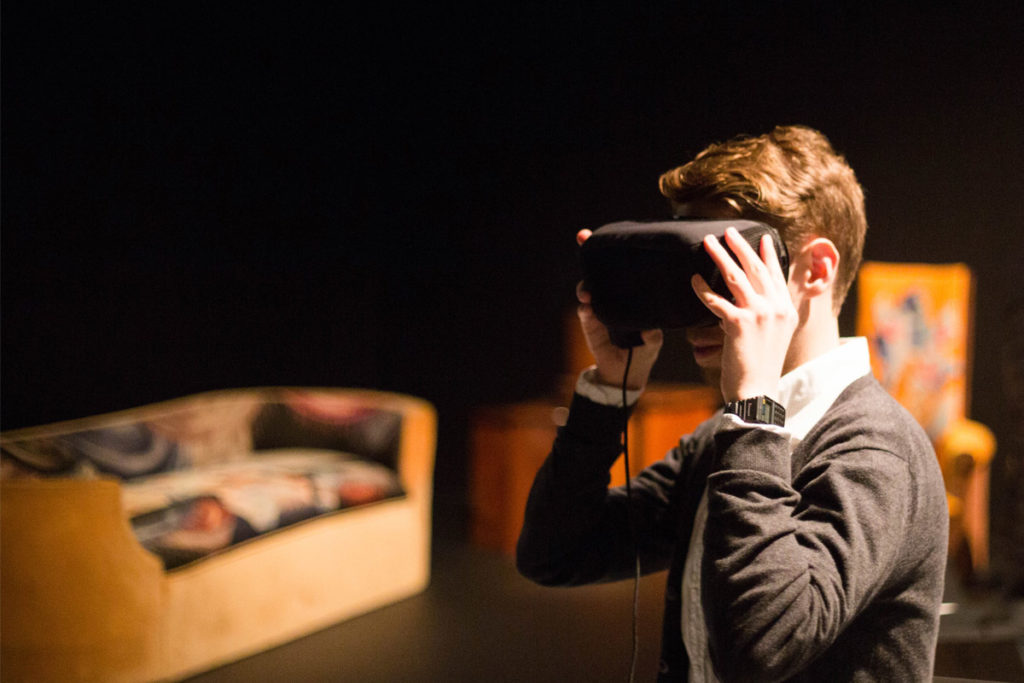 Innovative furniture, cutting-edge lighting design, and the famous Maison de Verre in Paris; these are all products of Pierre Chareau’s legacy. The exhibition paid tribute to his thoughtful design process, seen in his various sketches that were displayed alongside his brilliant furniture pieces. There were also many other delightful details such as photographic film negatives printed on glass of the Maison en Verre and multiple virtual reality experiences, where you could explore realistic digital renderings of his work.

To fully understand Chareau, we must further investigate the cultural context in which he lived. While it seems obvious that the human experience is dictated by circumstances of time and culture, it is fascinating to further examine how it affected Chareau’s work. The height of his career in Paris in the 1920s between the two wars, when the city was booming with talented artists. The upper class was ready to spend money on extravagant homes and stylish furniture.

Chareau created custom furniture pieces that were elegant and different, appealing to the adventurous bourgeoisie. Being a man of culture himself, he also hosted various salons and gatherings with his wife, Dollie.

At the end of the 1920s, he would design and build one of his most famous works in collaboration with Bernard Bijvoet and Louis Dalbet. Maison de Verre (The Glass House), located in Paris’ Seventh Arrondissement, would become one of Chareau’s most remarkable achievements.

Though a skilled architect and design visionary of his time, many would argue that Chareau’s career was unfortunately stunted by World War II and the German occupation of Paris. He and his wife were forced to flee to New York, where his career slowed, though he did end up designing and building Robert Motherwell’s house in East Hampton, NY. 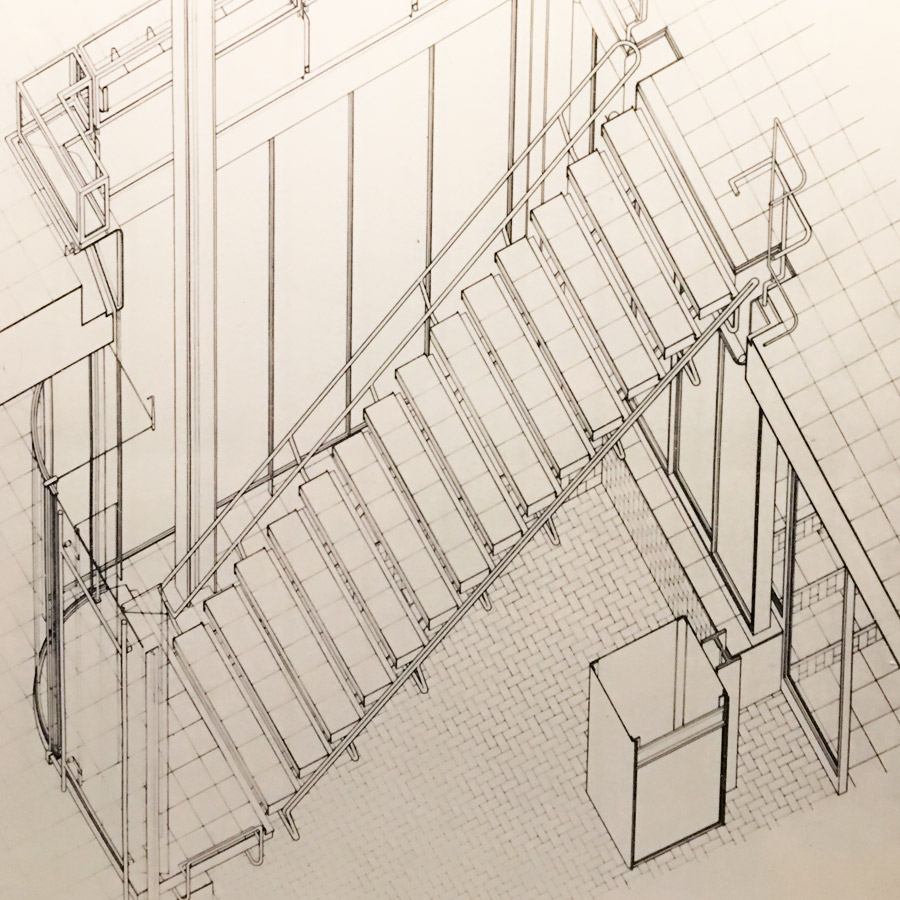 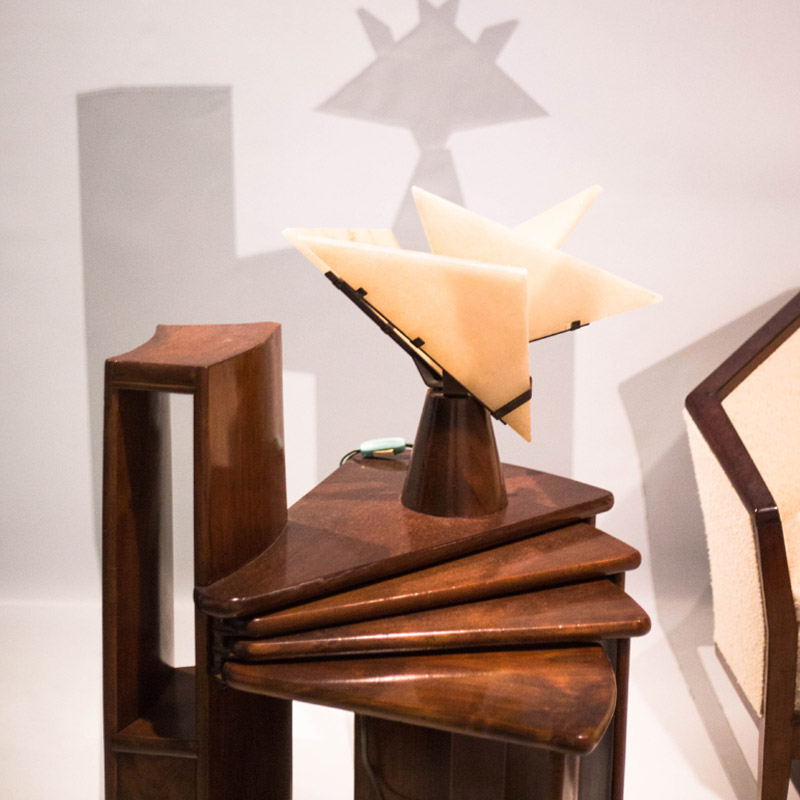 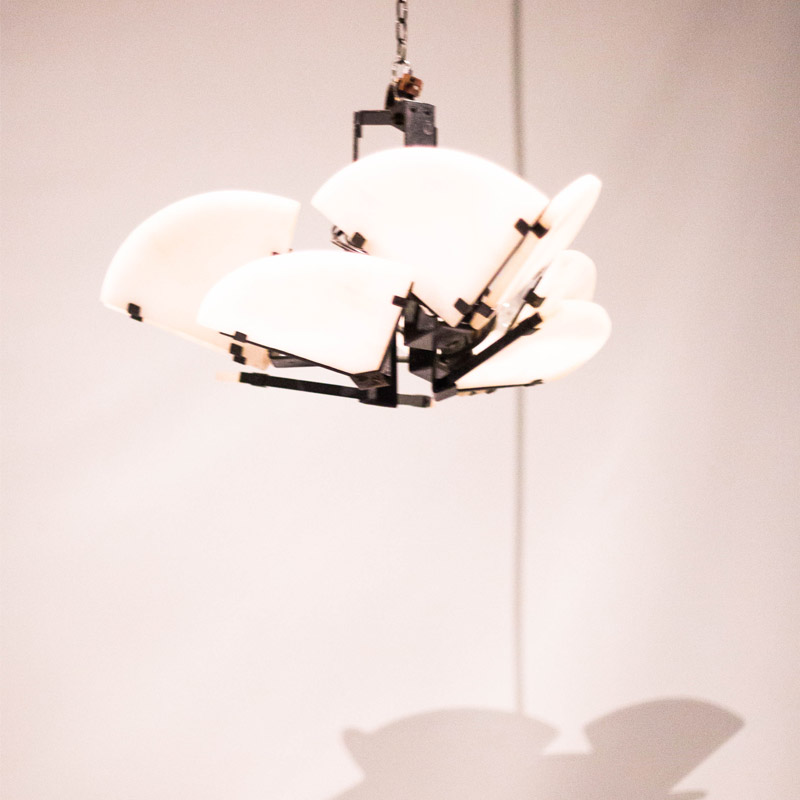 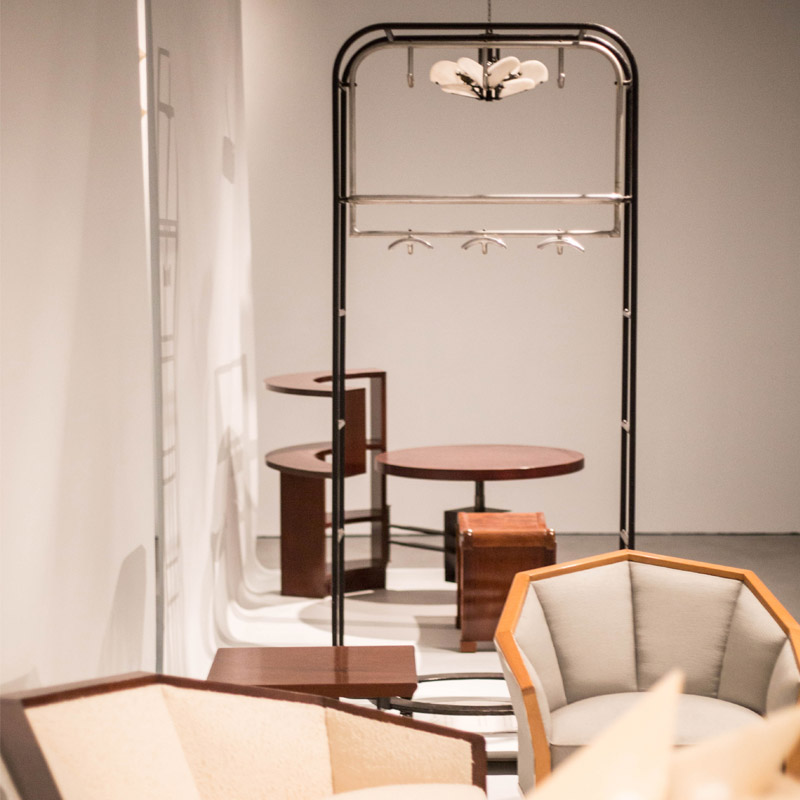 This exhibit was also an interesting play between architecture, design, and virtual reality. The VR elements included exploring digital renderings of the Maison de Verre, Chareau’s garden and backyard, and his own house with his iconic furniture. We were delightfully surprised by the use of VR in this particular show, as it enhanced our overall experience.

On a larger scale, however, it begs us discuss the questions: how will virtual reality continue to transform the fields of architecture and design? And how will it affect our day-to-day workflow, at our desks or on construction sites?

We are already creating VR renderings, in which clients can experience our designs for them. We’re excited to see what’s next and to increasingly incorporate it into our work. 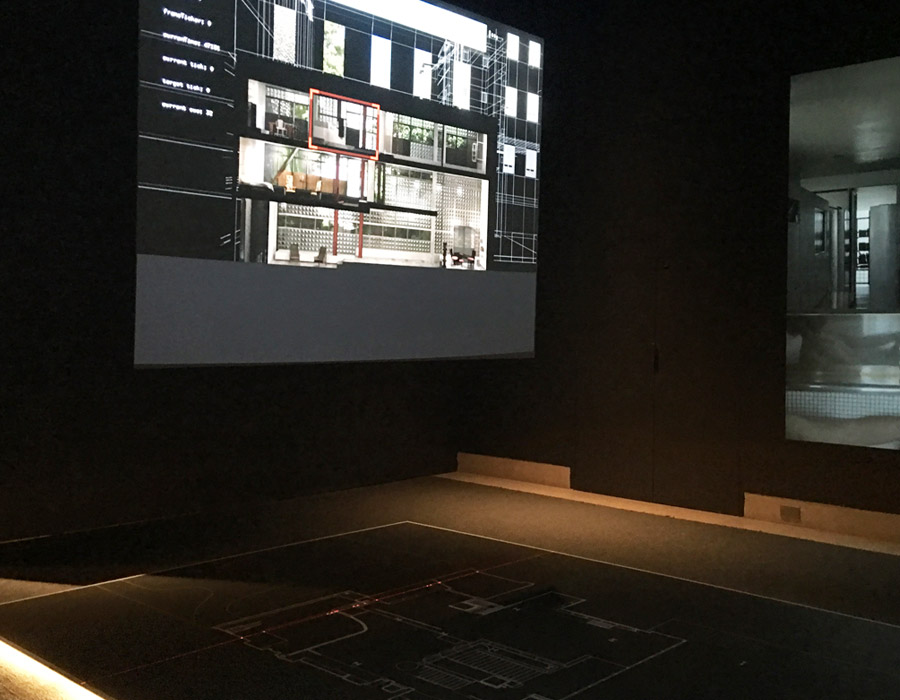