For store in store design roll-out, the challenge put forth to Mapos was to create a concept that clearly exhibits the brand code elements developed in the flagship concept while being more economical, modular, and highly mobile. The flexible concept can be completely disassembled, relocated and reassembled within an astonishing 8 hours.

Mapos transformed the Kitchen Table concept into the Experience Table, the central element which addresses this fundamentally different way of shopping. They then carefully recreated the brand categories around this, in a lighter and intentionally svelte language relative to the original concept.

Since beginning the concept roll-out initiative in 2011, Mapos has evolved and executed the new Fresh Concept in countless shops around the globe, from Hong Kong to Seoul to London, in Lane Crawfords, Raffles City, Neiman Marcus, Nordstrom, and Harrods to name just a few. The successful roll-out initiative was an ongoing and highly evolved relationship with this rapidly growing LVMH brand. 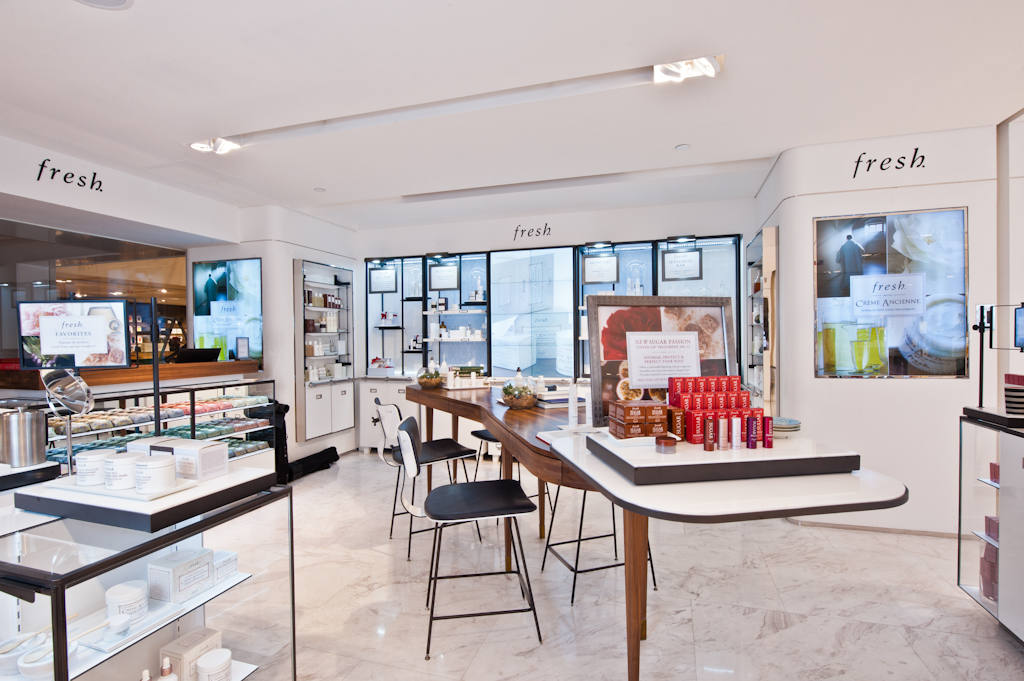 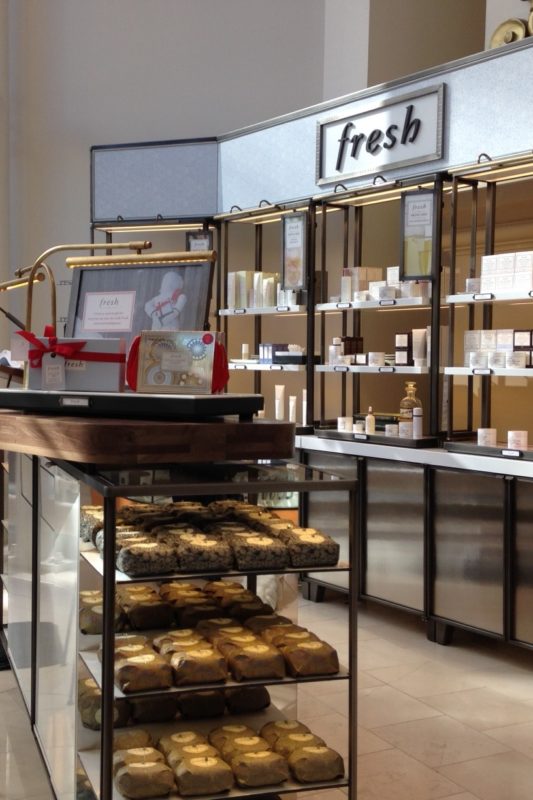 Mapos was asked by Fresh to evolve the Modern Alchemy Experience Concept into a Shop-in-Shop concept for world-wide rollout. 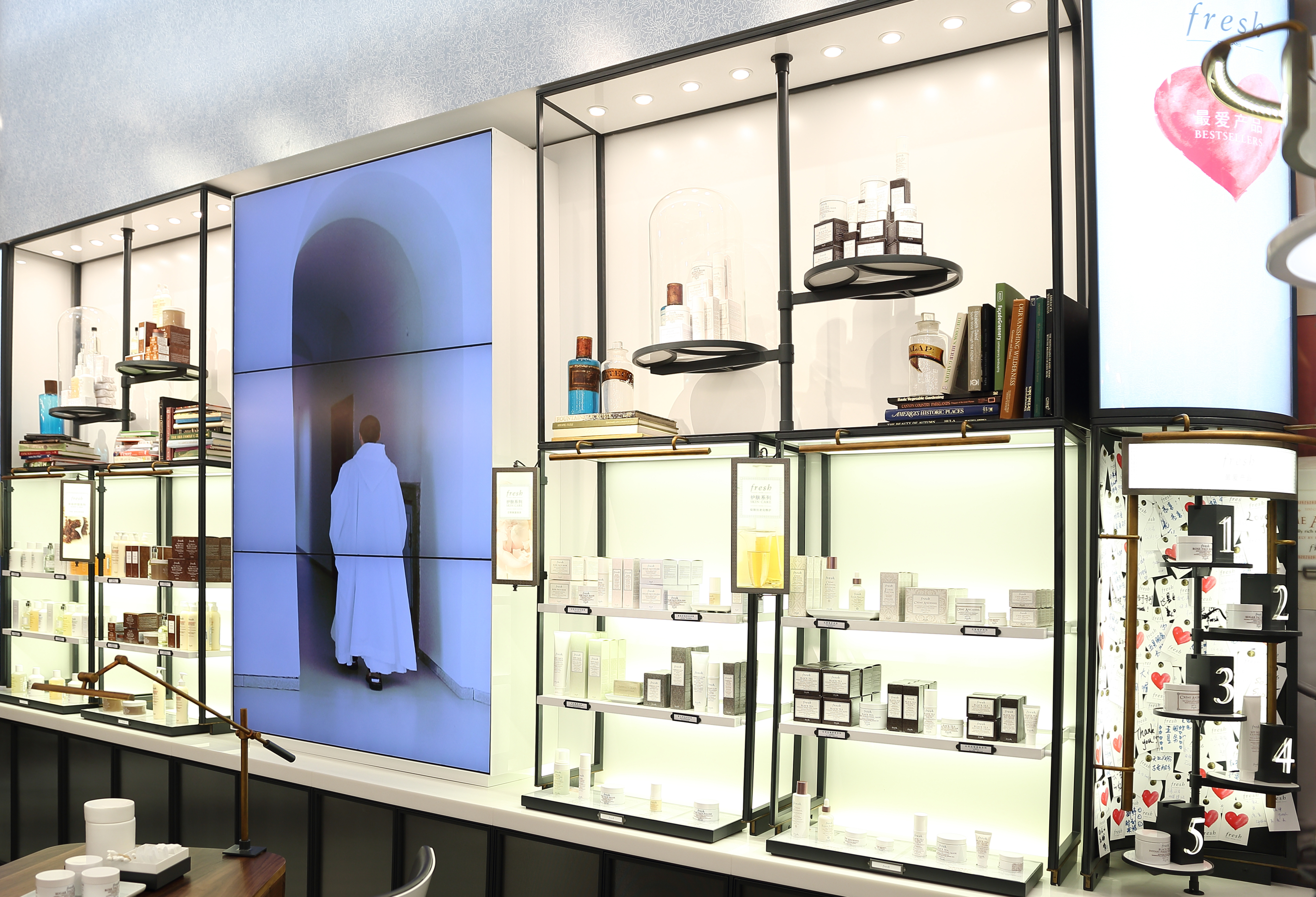 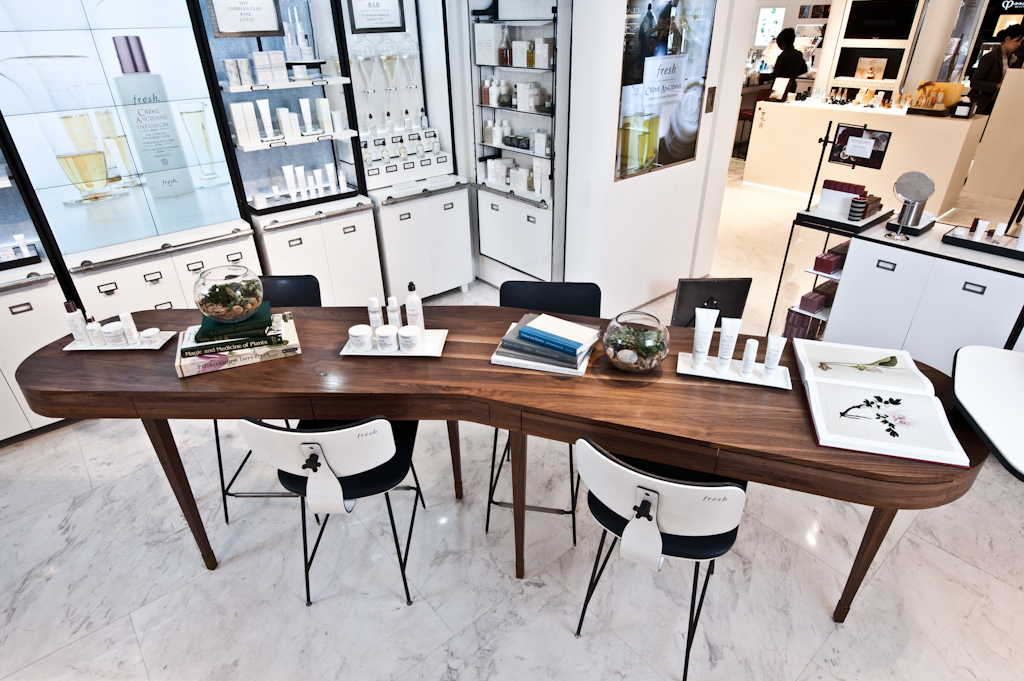 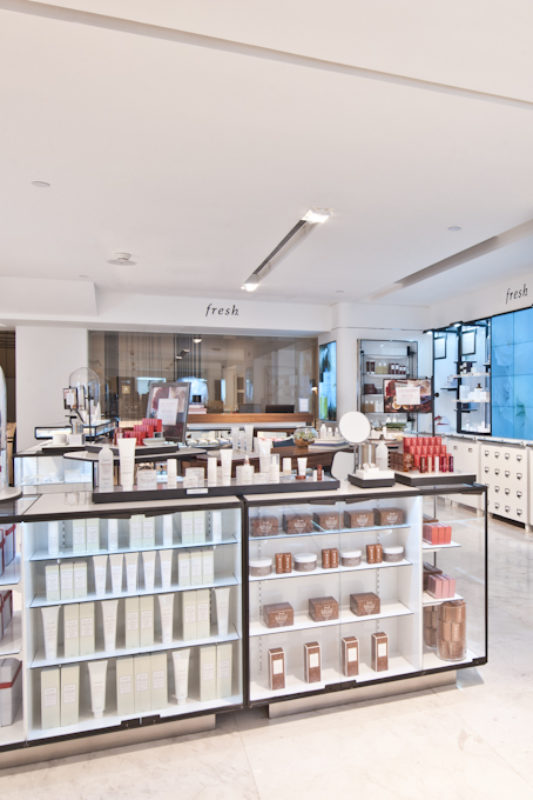 In bringing the new concept to the Asian market, Mapos also considered the fundamental differences in the beauty shopping experience in this new market, which is in more focused on one-on-one treatments between participants and the staff. 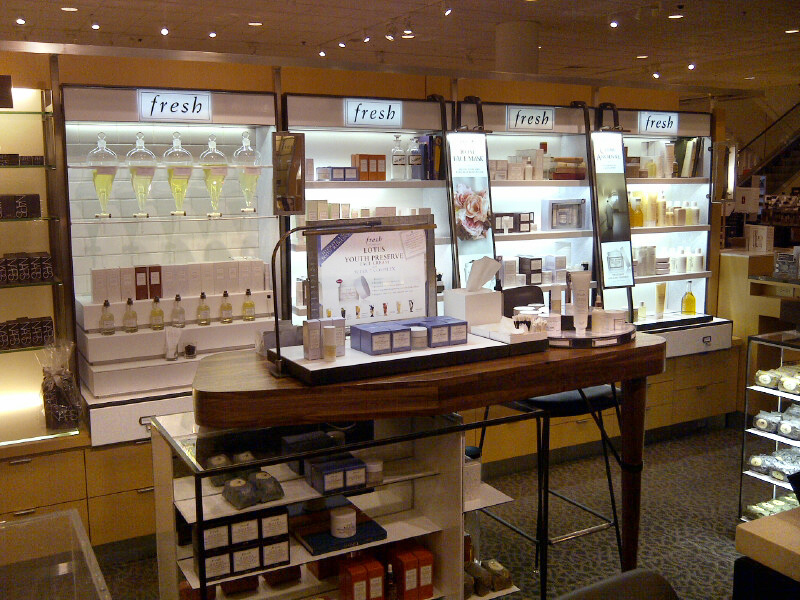